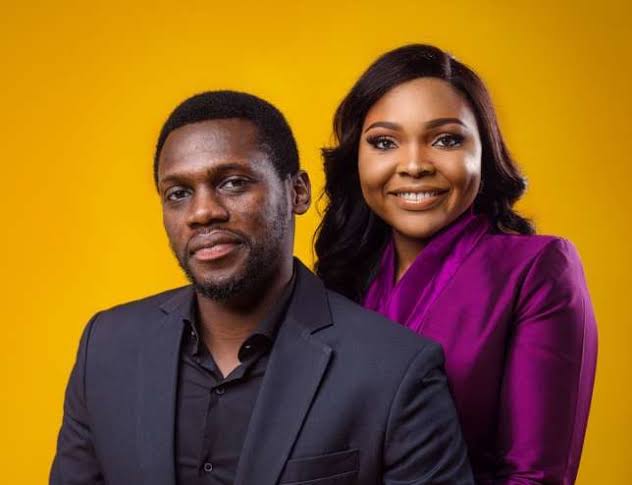 Barely two weeks after Blessing Boma Douglas, estranged wife of veteran actress, Joke Silva’ son, Soji Jacobs revealed that her marriage had crashed, findings reveal that there is more to the crash of the three year old marriage than Boma is letting on.

It was gathered that Douglas endured a series of domestic violence while her marriage lasted and even went as far as documenting her bitter experience in a book she published on domestic violence. Although the narrative in the book didn’t exactly point to her as the victim.

It was gathered that the union actually packed-up more than a year ago but their family kept the news away from the media because of the status of her mother in-law whom many looked up to as a role model.  It was also gathered that Douglas moved out of her matrimonial home after she couldn’t take the heat again and has been living as a single mother since then.

She also deleted everything that has to do with her former husband from her social media space and reverted to her maiden name which prompted her fans to ask her ina question and answer session on Instagram Live if she was still married to which she responded in the negative.

But in a dramatic twist, she made a U-turn and said she was still happily