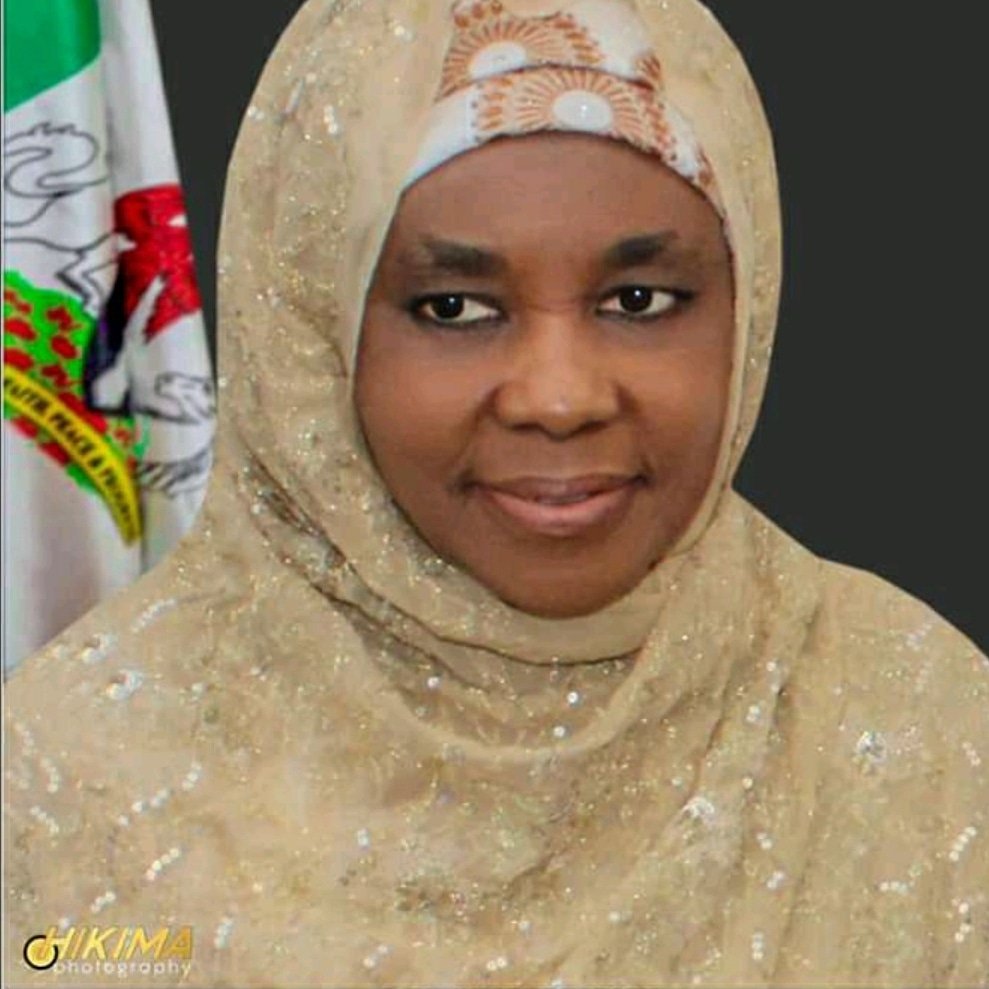 The Economic and Financial Crimes Commission (EFCC) has released Hafsat Ganduje, the wife of Governor Abdullahi Ganduje of Kano, after hours of interr

The Economic and Financial Crimes Commission (EFCC) has released Hafsat Ganduje, the wife of Governor Abdullahi Ganduje of Kano, after hours of interrogation, over a bribery and land fraud case reported by her son, Abdulazeez Ganduje.

Dr Hafsat Ganduje, who was compelled to report herself to EFCC headquarters in Abuja on Sunday, was quizzed for more than five hours for her alleged involvement in a land scandal.

The governor’s wife, who was drilled over alleged illegal hijack of land property worth billions of naira, was granted an administrative bill under the influence of her husband, Governor Ganduje, who accompanied his wife to the EFCC headquarters.

The governor is reported to have prevailed on powers and influence to effect the release of his wife.

A source with the state government confirmed that Hafsat Ganduje is presently at the government house in Kano and she has an engagement at Danbatta local government later today.

Mrs Ganduje had earlier been invited to report to the EFCC’s Abuja headquarters on September 13 but she did not appear. Sources close to her later revealed that she travelled to the UK at the time to attend the graduation ceremony of her son.