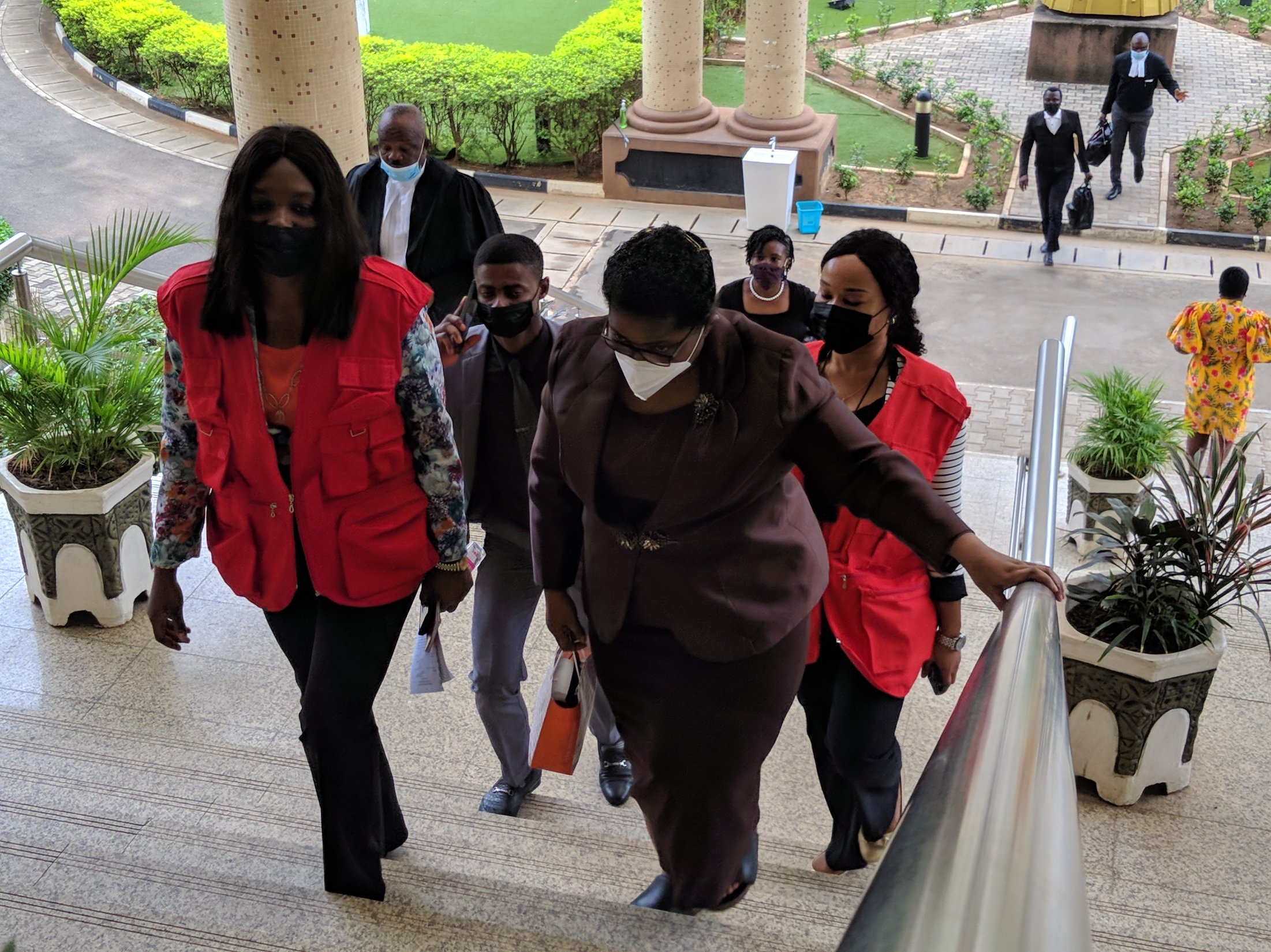 Osipitan was arraigned before a federal high court in Abuja on Friday on a nine-count charge bordering on criminal breach of trust and conversion of funds.

She was alleged to have diverted funds belonging to the Power Holding Company of Nigeria (PHCN), to the tune of N6 billion.

The EFCC alleged that she and PJO Ventures Limited, said to be her company, diverted the money meant for insurance premiums and claims of deceased and incapacitated PHCN staff.

She allegedly committed the fraud between 2014 and 2016. She, however, pleaded not guilty to the charges when they were read.

Inyang Ekwo, the presiding judge, granted her bail in the sum of N200 million with one surety in like sum. The surety must be a responsible citizen, and must own a landed property worth the bail bond.

Osipitan was directed to deposit her international passport with the court and prohibited from travelling out of the country without the court’s approval.

The matter was adjourned till May 24 for commencement of trial.

In 2015, N27 billion retrospective payments of the insurance premiums were not provided to the defunct PHCN. Since then, the EFCC has arraigned two persons, including Benjamin Dikki, former director-general of the Bureau of Public Enterprises (BPE), and Mohammed Wakil, a former minister of state for power, over the matter.