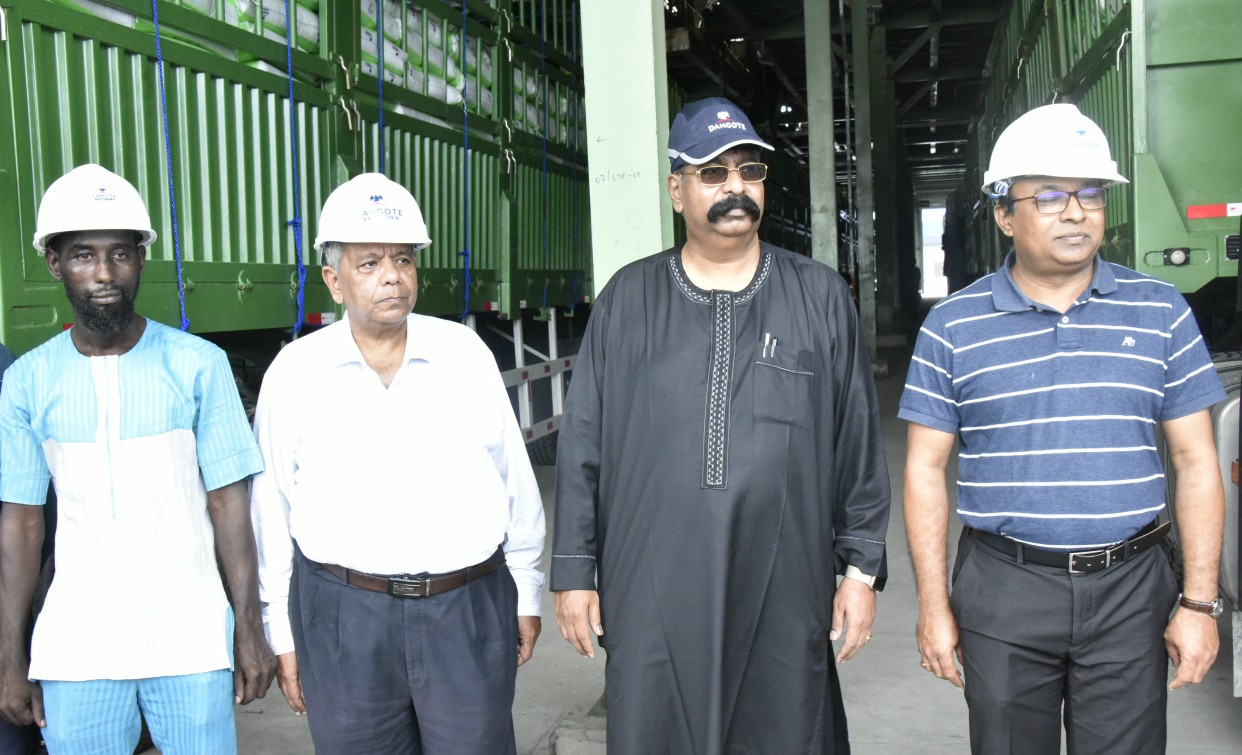 After months of speculations, Dangote Urea fertilizer is now finally on sales nationwide and it currently pushes out a minimum of 120 trucks per day a

After months of speculations, Dangote Urea fertilizer is now finally on sales nationwide and it currently pushes out a minimum of 120 trucks per day across the country

Group Executive Director, (Strategy, Capital Projects & Portfolio Development), Dangote Industries Limited,  Devakumar  Edwin, revealed to the press over the weekend that the Plant which has the capacity to turn out more than 4,500 tonnes of urea per day will conveniently meet the local demand and even produce for exports.

According to him: “…We have the capacity to turn out 4,500 tonnes of Urea everyday…this is a bulk application fertilizer…each crop in Nigeria or globally will require Nitrogen and this is a rich fertilizer, having 46 per cent nitrogen…The company has the capacity to meet local demand and also export to African countries.

Currently the demand is less than 1 million tonnes and we alone can  produce 3 million tonnes, so we can easily meet local demand and also produce for export to other west African countries.”

Aside fertilizer production, the company, according to Edwin is already working to support the farmers with training on application of the fertilizer and even establish laboratories across the country for proper soil examination.

“The uniqueness of this plant, apart from the fact that we are producing is the focus on farmers’ support, on training, education, development as we are now establishing laboratories across the country and even mobile laboratories where we can go drive around and take soil samples for proper examination to effectively grow the agricultural outputs across the country”

The Urea Fertilizer plant was built to tap into Nigeria’s demand for fertilizer, a critical component of achieving food sufficiency for Africa’s most populous country.

The Fertilizer plant is expected to manufacture 3 million metric tonnes of urea per annum, with a view to reducing the nation’s fertilizer imports, and generating $400m annual foreign exchange from export to Africa countries.

Meanwhile marketersand farmers in Kano have described the newly introduced Dangote Fertilizer as a game changer and a forecast for the expected agricultural revolution in the country.

Marketers and farmers who were apparently excited, over the weekend welcomed the more-than ten trucks that entered Kano markets at the weekend.

Speaking at the event organized by Dan Hydro Company in Kano to mark the introduction of the fertilizer into the northern market, chairman of the Kano state Agro Dealers Association Alhaji Shuaibu Akarami said agro dealers have confidence in Dangote fertilizer as they have in all his products, adding that as a dealer who spent decades in the business he has discovered that Dangote fertilizer will have no problem penetrating the market in the North.

“I have checked the product and have found out that it will have no problem penetrating the market. With my experience in agro products, I can authoritatively say the product has met our expectations and that has confirmed the confidence we have in Dangote fertilizer and other sister products of the Dangote Group,” he said.

The Dan-Hydro fertilizer Company in Kano which took delivery of the first batch of trucks in Kano said the timing and strategy for the introduction are rife.

He said the phenomenon of perennial shortage of the fertilizer product will be over in the country.

He said as part of its public enlightenment plan, the company was going to work with all stakeholders in the agricultural sectors.

In the same vein, Sales Manager of Dan Hydro Mr. Sulaiman Tanko assured that the product will be sold at a reasonable price that will enable fair competition in the market. 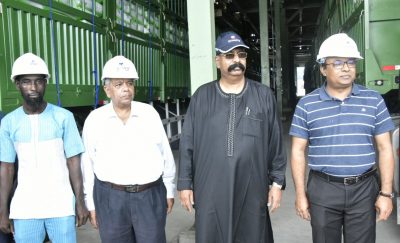 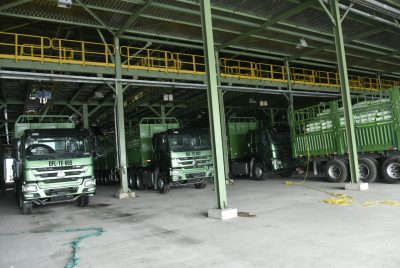