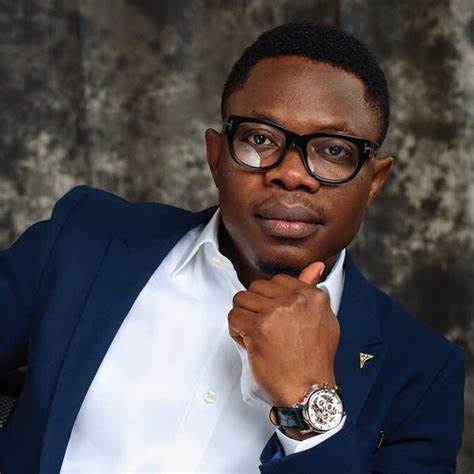 A Nigerian entrepreneur based in the United Arab Emirates has accused real estate company Landwey Investment Limited owned by Olawale Ayilara, of refu

A Nigerian entrepreneur based in the United Arab Emirates has accused real estate company Landwey Investment Limited owned by Olawale Ayilara, of refusing to hand over his property to him despite making full payment.

The entrepreneur (name withheld) said that he first deposited N5 million for a roof in June 2020. He said he paid another N37 million three weeks after the first payment. Landway then assured him that his house would be ready by November 2020.

He said that Landwey later told him that they would give him another house at a different property in Ogombo, Lagos, after they had sold it which caught his fancy. The entrepreneur said that he agreed with the firm, but that’s how his test began.

“In November 2020, he asked me to be patient as he had not completed the house. Landwey told me to wait three full months. By this time I had left Dubai for Nigeria. Having patience, I waited for another three months, but they did not give me their house,” he told FIJ.

“In the first half of 2021, I called them several times to find out why they didn’t give me the keys to the house, but they kept asking me to be patient. In the second half of the year they stopped picking up my calls. I don’t know why.”

He said he made a partial payment for a plot of land with the company, but when asked for a refund, he said he would only pay 30 percent of what he paid.

“It’s been almost two years now, and they haven’t given me their house yet. I paid in full, still I don’t know what is happening,” he said.

Loading...
Newer Post
Cubana Chief Priest regains freedom from EFCC custody
Older Post
‘It is inappropriate for you to use father’s name to sell your candidate,’ Tundun Abiola berates sister, Hafsat for accepting to work with Yahaya Bello