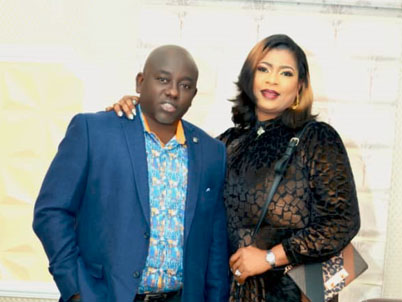 Kim Kardashian officially files for divorce from Kanye West
Coronavirus: Divorce rate spikes across China after couples spend too much time together during self isolation
Ne-Yo, wife Crystal are getting a divorce after four years of marriage
Society 644 Chevron 2 Divorce 8 Rotimi Babalola 2