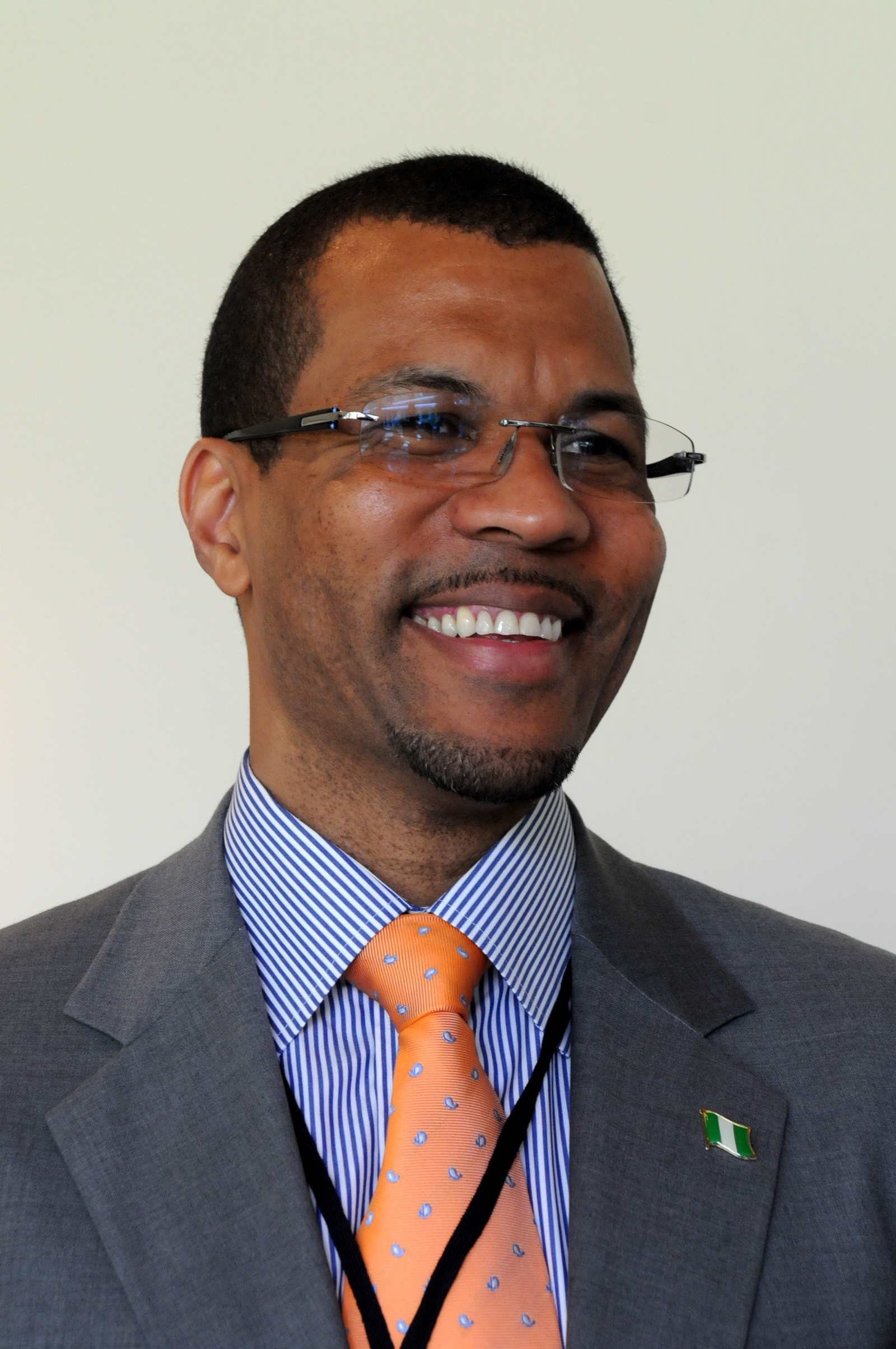 Popular airline pilot and socialite, Dapo Olumide is back from oblivion to doing what he knows how to do best. He has been tapped by President Muhamma

Popular airline pilot and socialite, Dapo Olumide is back from oblivion to doing what he knows how to do best. He has been tapped by President Muhammadu Buhari to be the interim head of Nigeria Air which has been mired in controversy since it was birthed. Olumide will be its Chief Executive Officer.

A no nonsense person with pedigree, Olumide who is an American trained pilot is expected bring to bear, his years of experience to pilot the affairs of the airline and midwife it to become a professionally run airline from the Public Private Partnership process up to the commencement of operations.

The government initiative will be midwifed to be handed over to Nigerian institutional investors who would own 51 per cent at the minimum in the airline. While the government will have five per cent, the rest will be owned by strategic equity partners.

A former managing director of the defunct Virgin Nigeria, Olumide who is considered one of the most respected personnel in the aviation industry with a track record has over 30 years experience, had a brief stint as a banker with the Africa Finance Corporation (AFC), specifically in the area of transport and infrastructure project development.

He was at some point the the Manager, Corporate Business at Aero Contractors of Nigeria LTD. A graduate of Embry-Riddle Aeronautical University, Arizona, US, Olumide is also a fellow of the prestigious Royal Aeronautical Society in England.

After Virgin Nigeria folded up, Olumide floated Ropeways Transport Ltd and sold the idea of a cable car system to the Lagos State government as a way to help reduce the perennial road traffic. However the project never took off.