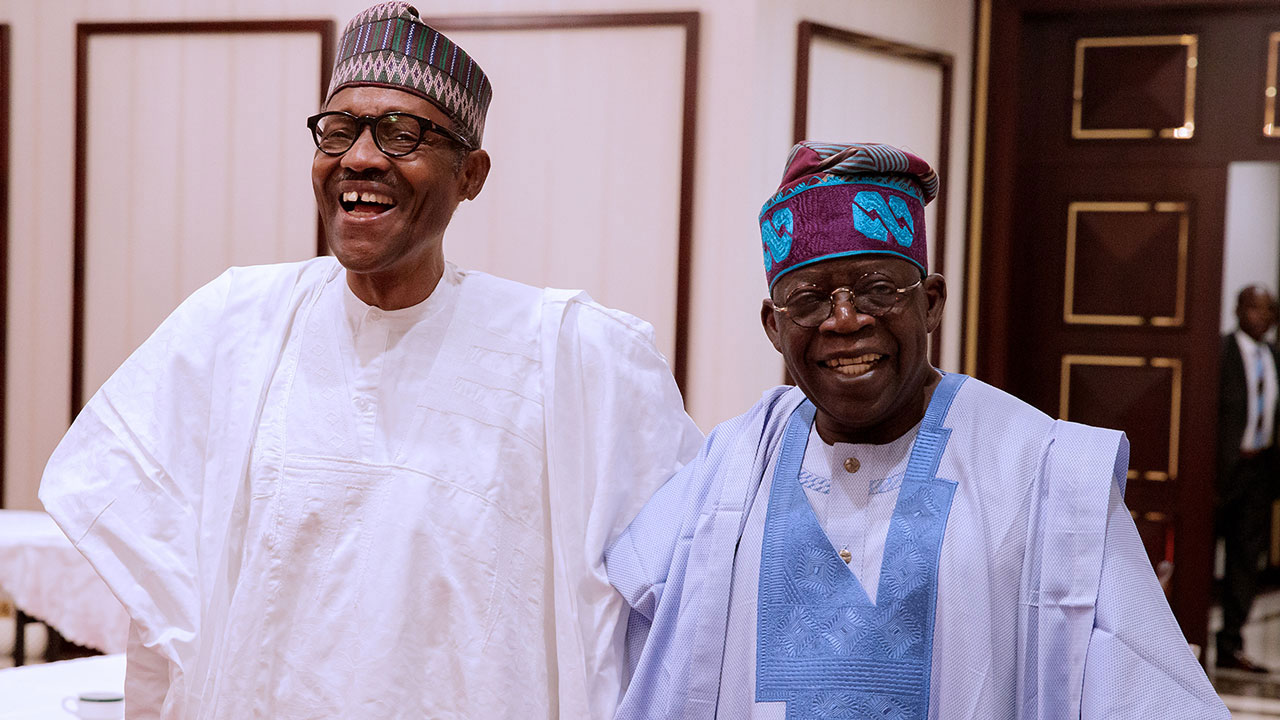 Buhari has no rift with Tinubu – Presidency

Following the dissolution of the National Working Committee of the ruling party, APC, loyal to the party's ex chairman, Adams Oshiomhole and the party

Following the dissolution of the National Working Committee of the ruling party, APC, loyal to the party’s ex chairman, Adams Oshiomhole and the party’s national leader, Bola Ahmed Tinubu as well as the setting up of a caretaker committee that will usher in a new party chairman, the Presidency has maintained that there is no rift between the President and Tinubu.

The Senior Special Assistant to the President on Media and Publicity, Garba Shehu, in a statement in Abuja on Saturday, said the requests Buhari put to the party’s NEC which were unanimously approved were aimed at saving the party, which at the time faced an existential crisis.

In arriving at the decision, he said the President followed the constitution and carried everyone along. He said while Buhari’s action had been widely accepted by lovers of democracy and party members, the Presidency was concerned that some people were seeing it as a “Buhari-Tinubu showdown. Nothing can be farther from the truth,” he said.

Shehu said in the formation of the APC, Buhari and Tinubu were both inspired by democratic norms, national interest and not by partisan motivations. These, he said, were the qualities that have made them move past cynical distractions.

The statement added, “They (Buhari and Tinubu) are in touch with each other. Their relationship remains as strong as ever and between the two of them, only they know how they manage their enviable relationship. There is no rift between them.”