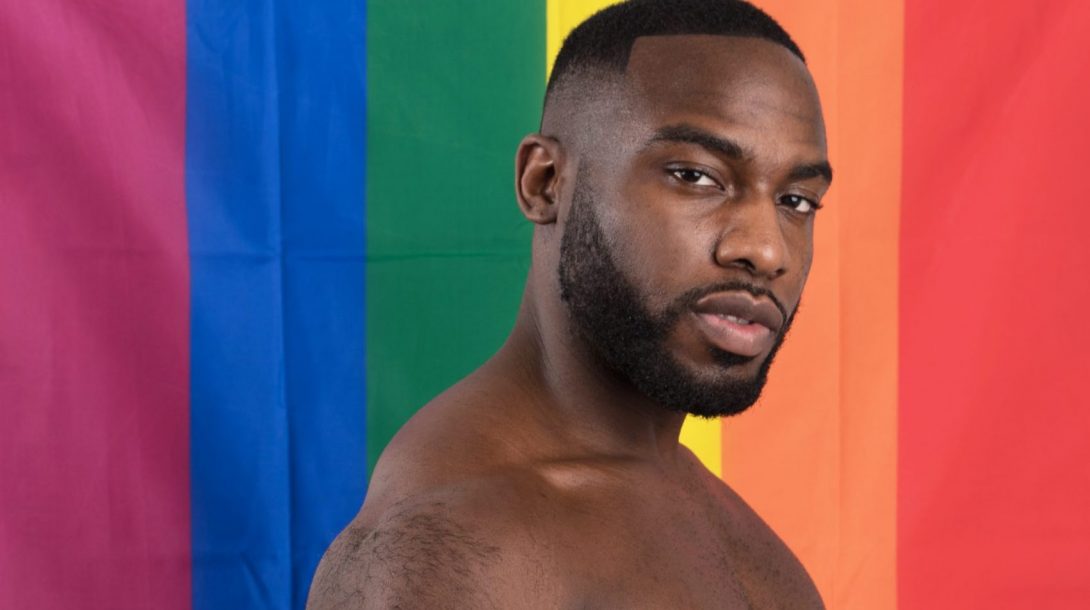 Two years after he first came out as a gay man, Bolu, the son of ex Labour Party Presidential Campaign director general, has clarified his sexual orie

Two years after he first came out as a gay man, Bolu, the son of ex Labour Party Presidential Campaign director general, has clarified his sexual orientation.

The 29 has declared that he is bisexual.

On 20 January 2021, he came out as a gay man through an Instagram post. He also posted a clip of himself featuring a half-nude male and female accompanied by Domo Wilson’s ‘Bisexual Anthem’.

Part of the lyrics of the song quoted in the clip goes, “I like girls, Ike guys…no, I am not gay, and I am not straight. I think I should come out of the closet…again,” he captioned.

Captioning an Instagram photo of himself standing between the half-nude couple, he said that bisexuality within the black and African communities should be more openly discussed and less stigmatised.

Recall that in December 2021, Bolu, who lives in Europe, pointed out that in black African communities, the topic of bisexuality, usually amongst men, is almost regarded as taboo, as is homosexuality.

“The issue that many bisexual men face is that both heterosexuals, as well as other gay men, will be very quick to brand them as simply gay and in denial. Because many of the people on both sides ignorantly have believed once you are open or fluid enough to same-sex attraction and experiences, it makes you automatically gay/lesbian, which is not the case,” he wrote.

He further stated that it could sometimes be understandable, however not excusable, why many black and African bisexual men remain in the closet and hide under the straight umbrella to avoid both sides’ tedious and relentless judgements.

Ironically, Bolu stated that he knew he was gay around 10. He also revealed his plans to have children in the future.

In 2021 when Bolu first came out of the closet, the senior Okupe who was a former senior special assistant on public affairs to president Goodluck Jonathan, declared that Bolu was on a divine mission.

He said that Bolu was on vacation in the LGBT community to be an instrument of God to them. By the grace of God, that is what will happen.

He explained that his family had always known about his son’s sexuality, and he believes that he got the influence after living abroad for a long time.

He said, “We have always known. We have always known that Bolu is like that, and Bolu is much more than that. It’s incredible what children are capable of doing. Unknown to me, although the other siblings were aware, Bolu had designed his life.’’