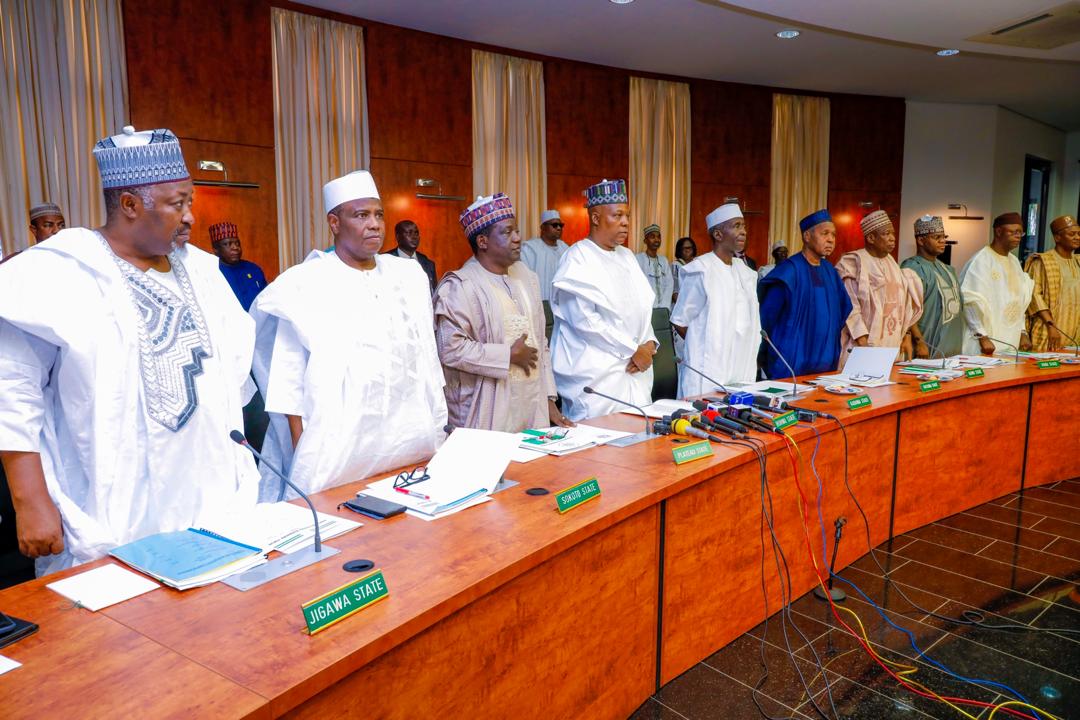 Nigeria’s ruling All Progressives Congress (APC), has accused an unnamed serving northern governor as the sponsor of insecurity in the country. Wit

Nigeria’s ruling All Progressives Congress (APC), has accused an unnamed serving northern governor as the sponsor of insecurity in the country.

Without revealing the identity or party affiliation of the governor, the APC in a statement on Thursday claimed that its “investigation intelligence report” showed a northern governor from the North-west as colluding with criminals to cause violence in the region.

The allegation followed the abduction of hundreds of students by the terrorist group, Boko-Haram, in Katsina, a state within the North-west region.

Despite spending big on security, the federal government has failed to curtail the activities of the terrorist group and bandits.

Nigeria’s North-west, one of the country’s six geopolitical zones, has seven states. These are Jigawa, Kaduna, Kano, Katsina, Kebbi, Sokoto and Zamfara. The ruling APC controls five of the states, with Sokoto and Zamfara controlled by the opposition PDP.

Situating its reasons against the backdrop of Nigeria’s security challenges, the APC called on the country’s security agencies to act fast.

“Our security agencies have intelligence reports linking one of the northern governors of colluding and sponsoring the violent and criminal activities of bandits in the zone. I won’t give details because of the sensitive and security nature of the issue.

“However, relevant security agencies must as a matter of urgency investigate the report and determine its veracity. Human life is not what we should play political chess games with,” the party deputy spokesperson, Yekini Nabena said, linking the unpleasant development to the party’s ‘political enemies’.

It called on the country’s security agencies to “be alert to plots to further destabilise the North-west region and frustrate the quick and safe release of students abducted following late Kankara Katsina State: Student kidnapping for [GSSS Kankara Katsina State] secondary school.”

Meanwhile, Nigerians on different social platforms have continued to criticise President Muhammadu Buhari-led administration for not doing enough to secure the country and ensure the release of the abducted school boys.