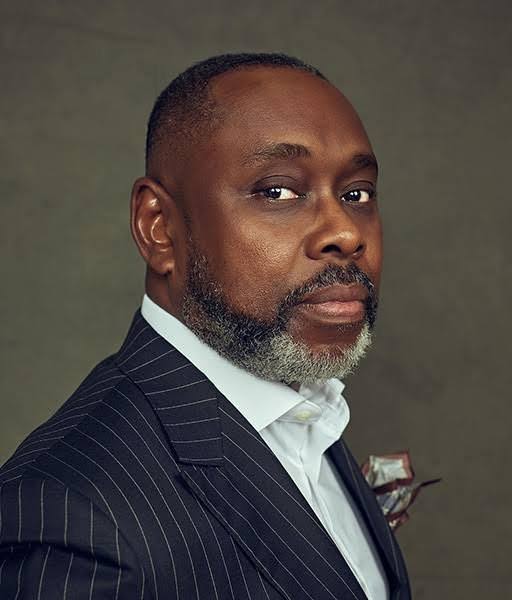 The gubernatorial ambition of businessman and socialite, Akanimo Udofia otherwise known in social circles as AK47, may just be dead on arrival if issu

The gubernatorial ambition of businessman and socialite, Akanimo Udofia otherwise known in social circles as AK47, may just be dead on arrival if issues surrounding his emergence as the gubernatorial flagbearer of the All Progressives Congress in Akwa Ibom State are not resolved.

Besides aggrieved parties petitioning the National Headquarters of the APC, and the state’s election committee calling for the cancellation of the exercise, the Independent National Electoral Commission (INEC) in the State is seemingly not recognising the exercise that produced Akanimo as the flag bearer.  The electoral body is of the opinion that the primary did not hold and therefore the party has no governorship candidate for the state for the 2023 general elections.

This gloomy pronunciations are despite the fact that Udofia purportedly defeated a total of eight aspirants to emerge the winner. INEC is hinging its argument on the fact that on the said day of the APC primary, May 26, the commission’s monitoring team led by the state’s Commissioner of Police arrived at the venue of the primary for the third time on the said day at 6:45 p.m. and never saw anyone.

They wondered how and where the primary was conducted and without its knowledge for Akanimo to have emerged winner. As it turned out, there are two factions of the party in the state. While one faction is loyal to Senator Akpan James Udoedehe who has since dumped the party and picked up the gubernatorial ticket of New Nigeria Peoples Party, NNPP, the other faction is loyal to the erstwhile minister for Niger Delta Affairs, Senator Godswill Akpabio, who is himself battling to return to the senate. Udofia is loyal to the latter faction.

What is even more worrisome is the fact that Udofia was originally a member of the Peoples Democratic Party, PDP and contested in the primary where he lost on Wednesday May 25 and barely a day after, he contested the gubernatorial primary of APC on Thursday May 26 where he emerged winner.

If this is not political magic, one wonders what it is. How does he explain being on the ballot of both parties at the same time? And more importantly, how does he get himself out of this quagmire if his ambition must materialize?

A philanthropist of immense proportion, Udofia runs Desicon, one of Nigeria’s indigenous companies patronised by international oil companies in the petroleum sector in Nigeria. He is also the Chairman of Vision 2000 Ltd and a Director of SAIPEM Contracting Nigeria Ltd, a company with a huge structure covering all sort of services to the oil & gas industry such as drilling on/offshore, construction activities on/offshore, engineering, maintenance.

Despite being married, Akanimo had a well publicised relationship with Marifa Whyte, a baby mama to businessman, Mohammed Asibelua.