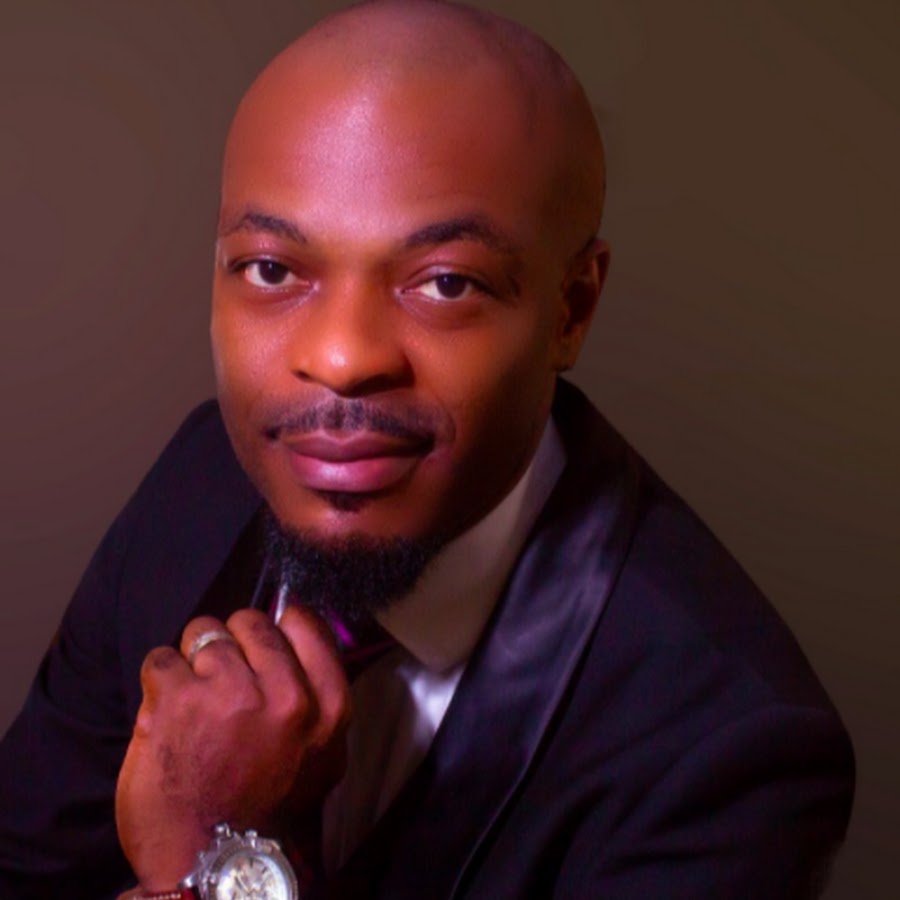 Chuddy Ugorji, the initiator of Mavrodi Mondial Moneybox, the popular Ponzi scheme also known as MMM is back in Nigeria. Ugorji had scampered to the

Chuddy Ugorji, the initiator of Mavrodi Mondial Moneybox, the popular Ponzi scheme also known as MMM is back in Nigeria.

Ugorji had scampered to the Philippines after a failed assassination attempt on his life in an Abuja hotel in 2017.  He had to jump the fence to escape and traveled abroad with his wife, Amaka after thousands of Nigerians lost their hard earned money to the Ponzi scheme which crashed in 2016.

Ugorji left the scene and nothing was heard about him for a very long time. Investors had to move on since the scheme crashed and they lost their money.

He returned in 2021 and has been parading another Ponzi scheme called MLM. Due to the outrage the collapsed scheme caused, Ugorij has been maintaining a low profile since.

MLM, his new scheme is just like MMM where members receive help, in the form of donation and give out help (money) to members of the community. The businessman has not been very vocal about it because of the outrage that MMM received after it crashed.

Recall that in 2016, Nigerians were introduced to a Ponzi scheme, MMM where members provide help by donating money to another participant. They also get help by requesting for money after some days with a 30 per cent increase in their initial donation made.

Many Nigerians invested in the scheme but couldn’t cash out before it crashed. Ugorji, the initiator of the scheme in Nigeria cashed out and lived a flamboyant lifestyle. He splashed pictures of his luxury boat cruise and threw a lavish wedding ceremony that was attended by many celebrities.