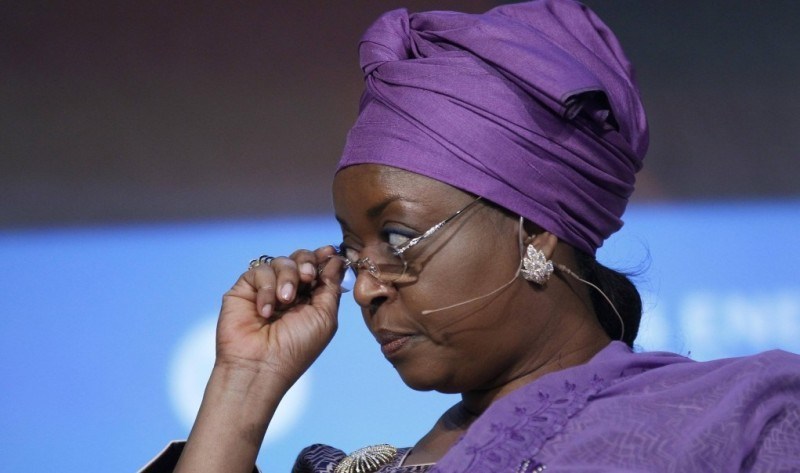 A former minister of petroleum resources, Diezani Alison-Madueke, has lamented how values are fast eroding in the society. Speaking at a virtual co

A former minister of petroleum resources, Diezani Alison-Madueke, has lamented how values are fast eroding in the society.

Speaking at a virtual conference organised by the umbrella body of Ijaw cultural associations known as the Ijaw Nation Development Group (INDG), the former minister said things have degenerated to the extent that fraudsters better known as “yahoo yahoo boys” are respected in the society.

She highlighted the importance of mentorship for young people, saying only hard work could guarantee success.
“The ones that have swag, the Yahoo Yahoo boys as my son would say; these in short, are the role models they are looking at. These are the ones that reinforce negative societal norms and values,” she said.

“This is a travesty of an unfolding tragedy for us. Why have I spent time talking about fatherless homes and the impact it has on our children? The truth of the matter is that an irresponsible boy tends to become an irresponsible man and it is therefore a vicious cycle. If you plant yam, you cannot harvest plantain.”

Diezani had relocated to London shortly before former President Goodluck Jonathan handed over to President Muhammadu Buhari in 2015. Later that year, Alison-Madueke was grilled at the Charing Cross Police Station in London. The former minister was interrogated at the station when UK National Crime agency arrested her on suspicions of bribery and money laundering.

The Westminster magistrate court subsequently granted her bail but seized her passport while she was asked to report at the station at a later date. The court had seized £27, 000 from her, while the agency applied for three separate cash detentions in the names of Diezani, Beatrice Agama (her mother) and Melanie Spencer, a Swiss national.

During her ordeal in the UK, operatives of the Economic and Financial Crimes Commission (EFCC) carried out a search on her Asokoro, Abuja, residence. But when nothing was heard about the case after three years, the EFCC started a process to extradite her while the international police issued an arrest warrant for her following a request by the federal government.

However, Ibrahim Magu, suspended acting chairman of the EFCC, had said the UK authorities did not do enough to make the process work out. He had alleged that Diezani stole $2.5 billion from the Nigerian government, an allegation that she denied.

Former Petroleum Minister, Dieziani Alison-Madueke, has surfaced oooo. She spoke on Fatherhood, and making a case for Ijaw Women’s voice to be heard, praised GEJ for the chance he gave women in his Govt. This was in August 7, 2020 virtual event of Ijaw National Dev Group. Pt 1 pic.twitter.com/b0KFratkWa