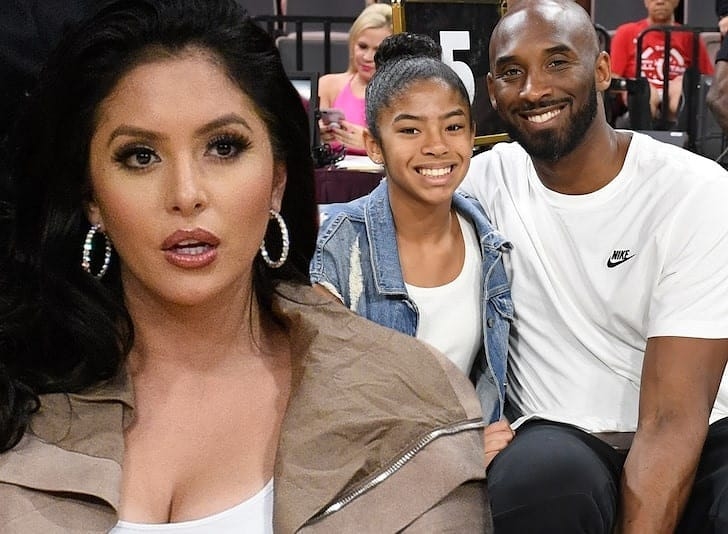 Vanessa Bryant, the wife of late NBA Legend, Kobe Bryant has sued the company that owned the doomed helicopter that killed her husband and daughter al

Vanessa Bryant, the wife of late NBA Legend, Kobe Bryant has sued the company that owned the doomed helicopter that killed her husband and daughter alonsgide seven others when it crashed on Sunday January 26th.

Bryant, 41, and his 13-year-old daughter Gigi were on their way to a basketball practice when the helicopter they were in crashed, killing everyone on board. .

In the lawuit, it was alleged that Island Express was only allowed to fly under visual flight rules, and the conditions the day of the crash were not conducive for such flying. The lawsuit also says the pilot was going 180 miles per hour in the heavy fog in a steep decline.

The lawsuit claims the pilot failed to properly monitor and assess the weather prior to takeoff, failed to obtain proper weather data prior to the flight, failed to abort the flight when he knew of the cloudy condition, failed to maintain control of the helicopter and failed to avoid “natural obstacles” in the flight path.

According to TMZ, the lawsuit does not list an amount of damages sought, but Vanessa is asking for punitive damages, claiming the pilot and Island Express were reckless, and the damages could be untold millions.