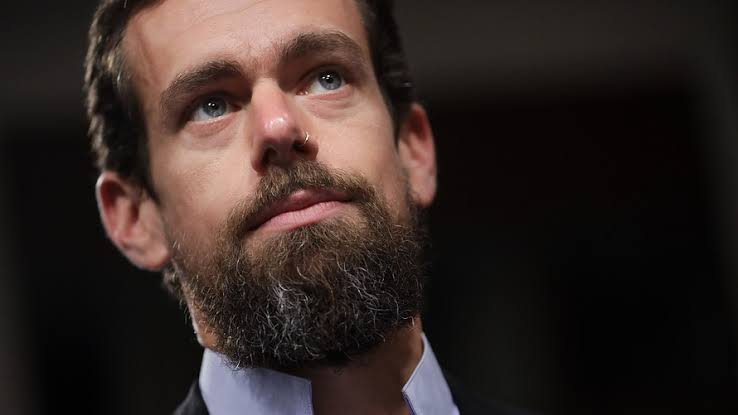 Nigerians have taken to social media to make their opinions known after social networking service, Twitter, decided to make Ghana its African headquar

Nigerians have taken to social media to make their opinions known after social networking service, Twitter, decided to make Ghana its African headquarters.

Twitter co-founder, Jack Dorsey, revealed on Monday, 12 April, that it had finally set up an office in Africa and it would be in Ghana. He thanked the people and the president of Ghana.

“Twitter is now present on the continent. Thank you Ghana and president Nana Akufo-Addo,” he tweeted.

Reacting, Ghana’s President thanked Twitter for its decision, adding that he had met with Dorsey and he was confident the move would be the beginning of new things.

Akufo-Addo tweeted, “The choice of Ghana as headquarters for Twitter’s Africa operations is excellent news. The government and Ghanaians welcome very much this announcement and the confidence reposed in our country.

“As I indicated in our virtual meeting of April 7, 2021, this is the start of a beautiful partnership between Twitter and Ghana, which is critical for the development of Ghana’s hugely important tech sector. These are exciting times to be in, and to do business in Ghana.”

The development, however, caused a series of reactions on Twitter which is believed to be the most radical social network.

The senate is currently deliberating on protection from internet falsehood and manipulations bill 2019 commonly known as the Anti-social media bill.

It seeks to criminalise the use of social media in peddling false or malicious information. It was sponsored by senator Mohammed Musa, a member of the President’s party, the All Progressives Congress.

Another member of the President’s party, Adamu Garba, had last year sued Twitter for supporting the #EndSARS protests but he later withdrew the case.

The development caused a debate on social media with many blaming it on Buhari.

Meanwhile, Twitter says it will recruit experts of major local languages in Nigeria (Yoruba, Igbo and Hausa) for its operations.

The popular microblogging site stated that the remote position is available for all candidates, but the employee must understand and interpret news content from the Nigerian media.

Other criteria for the job include candidates’ ability to have adequate knowledge and understanding of English and Pidgin English, which is also commonly spoken in Nigeria.

“Twitter is looking for a passionate people manager to take on Curation Lead’s role for Nigeria. This person will manage a team that is focused on quickly, accurately and impartially summarising complex conversations that are unfolding in real-time on Twitter and essential to users in Nigeria.

“While this role is primarily focused on English and English Pidgin content, working proficiency in one or more of the following languages is an advantage: Yoruba, Hausa and Igbo,” parts of the requirements on the career section of the company stated.