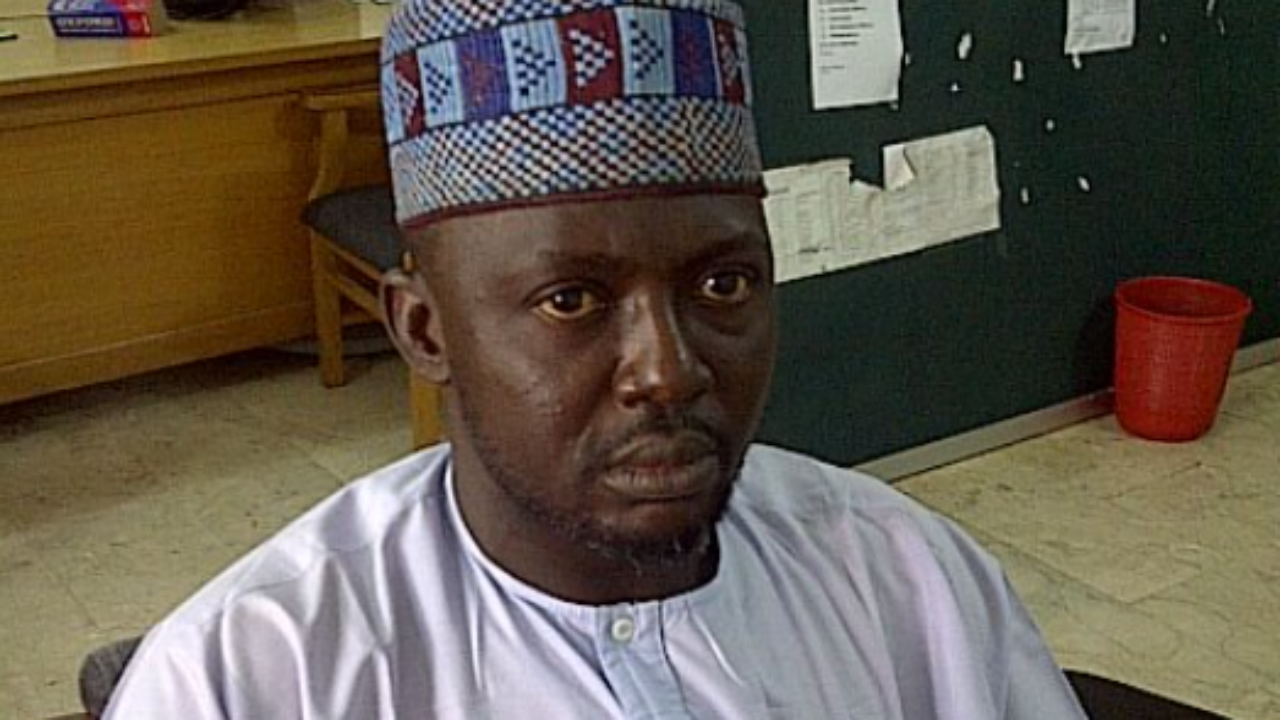 The Ministry of Information and Culture has recalled the Head, Press and Public Relations of the Code of Conduct Tribunal (CCT), Ibraheem Al-Hassan, o

The Ministry of Information and Culture has recalled the Head, Press and Public Relations of the Code of Conduct Tribunal (CCT), Ibraheem Al-Hassan, over the blundering statement he recently issued in the aftermath of the assault incident involving the tribunal’s chairman, Danladi Umar.

Al-Hassan, who was deployed to the CCT as his place of primary assignment in 2013, had his last day at the tribunal at Jabi, Abuja, on Friday, following the ministry’s directive recalling him, PremiumTimes is reporting.

He handed over to the Chief Registrar of the CCT, Abdumalik Shaibu, while departing on Friday.

”He was recalled as the head of media unit of the CCT on Friday and asked to hand over to the Chief Registrar of the tribunal. We understand that he will still remain at the Ministry of Information to await fresh posting, that is if the ministry is inclined towards sending him out again,” a source revealed.

The CCT’s Chief Registrar, Shaibu, on Tuesday, confirmed that Al-Hassan had been recalled by the Ministry of Information.

“He was posted to us to the CCT by the Ministry of Information and he has been with us (CCT) for a very long time. He is not our member of staff, he was posted here, but they recalled him on Friday and, they have posted somebody else here,” Shaibu said.

Al-Hassan had drawn public outrage not only for the numerous errors contained in his March 30 statement, but also for the ethnic slur that was inferred from his claim in the statement that Umar, who was captured in a video clip assaulting a security guard at an Abuja plaza, was the one that was mobbed by ‘Biafran boys’.

Al-Hassan had issued the controversial statement in defence of Umar who was seen in the viral video footage kicking and slapping Clement Sagwak, a security guard at Banex Plaza, Wuse 2, Abuja, on March 29.

In an attempt to justify Umar’s act, the statement issued on March 30, accused  Sargwak of being rude during his encounter with the public official on the premises of the plaza.

The statement which was filled with grammatical blunders also alleged that the CCT chairman was mobbed by ‘Biafran boys’, a characterisation that was widely condemned as a slur on an ethnic group.

Nigerians took to the social media to express their dismay at what they described as “offensive” about the content of the release.

Al-Hassan later said he issued the statement under pressure.

Tendering a public apology in a later statement, he said he was under pressure while issuing the statement, adding that the statement was an “unedited draft” that slipped into the public space through a “colleague”.

However,  Umar, in whose defence,  Al-Hassan had issued the statement, appeared to have doubled down on his earlier claim by insisting that he was mobbed at the scene of assault by people chanting “secessionist, sectional slogans”.

The Street Journal had reported how Umar was caught on camera assaulting the security guard, Sargwak an employee of Jul Reliable Guards Services Limited.

In the five minutes video footage that went viral, the tribunal chairman was seen slapping and kicking the 22-year-old, on March 29.

The altercation was over the space where the CCT chairman parked his car on the premises of the mall.

Despite video evidence, the CCT chairman denied the assault allegation.

The CCT chairman, who accused Sargwak of being rude, also reportedly ordered the arrest of a phone repairer, Peter Onyiuke, with an outlet at the plaza.

Onyiuke was detained without charge for one week allegedly on Umar’s instruction. He was arrested on March 29 and was only released from the custody of a police station in Wuse Zone 2, Abuja, April 6.