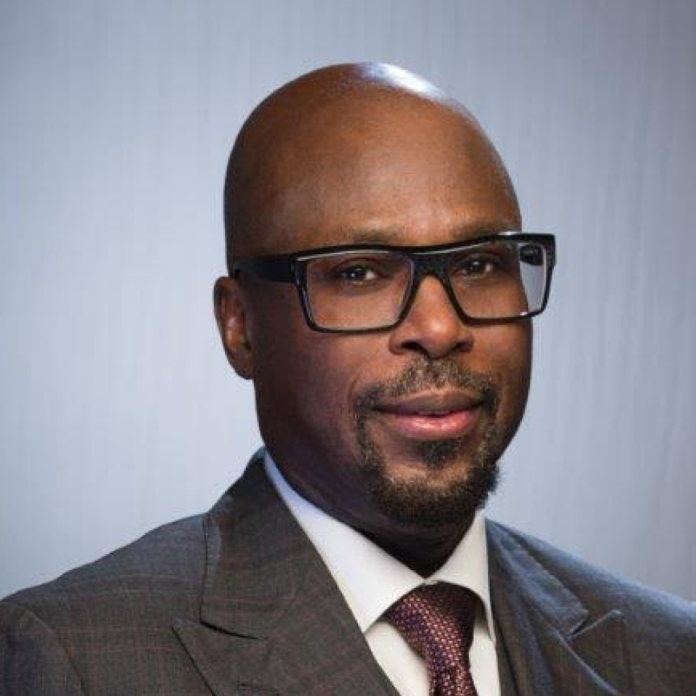 Businessman, Tunde Folawiyo, has filed an exparte motion before a Federal High Court in Lagos seeking an order of stay of execution of an ex-par

Businessman, Tunde Folawiyo, has filed an exparte motion before a Federal High Court in Lagos seeking an order of stay of execution of an ex-parte orders made against him in satisfaction of a judgement debt.

Justice Lewis Allagoa had made orders against Folawiyo in a suit filed by the Asset Management Corporation of Nigeria (AMCON) over Folawiyo’s alleged unpaid debt of N727.9 million in relation to a company directorship at Compagnie Generale de Logistique.

Folawiyo, in a suit no: FHC/L/CS/799/2020, is seeking an order of stay of execution of the ex-parte orders made against him on March 24, 2022 pending the hearing and determination of his Motion on Notice seeking to set aside the ex parte orders.

He is praying for the following relief: An order restraining the AMCON either by itself, agents, privies, servants or through any person(s) from taking any steps howsoever to enforce the ex-parte orders made against the applicant by the Court on 24th March 2022 pending the hearing and determination of the applicant’s Motion on Notice seeking to set aside the ex parte orders.

The ex-parte orders were predicated on the judgment of Justice Ibrahim Buba in Suit No: FHC/L/CS/207/2017; Asset Management Company of Nigeria (“AMCON”) v Compagnie Generale De Logistique & Others in 2017 (“Previous Suit”) in favour of AMCON in the sum of N522,464,978.66 against the defendants in the suit.

The applicant said he was not a party to the previous suit and was not served with the judgment on it.

AMCON claimed the applicant is a director in Compagnie Generale De Logistique, which took loan from Spring Bank and which judgment was principally obtained in the previous suit.

Contrary to the representations made by the Plaintiff, the applicant said he was not a Director of Compagnie Generale De Logistique at the time of the previous suit and was not in any way connected to the loan transaction with Spring Bank.

The applicant said he is, therefore, not a “debtor” within the contemplation of Section of 61 of the AMCON Act as to warrant the interim forfeiture of his assets and freezing of his bank accounts on account of the judgment obtained in the 2017 Suit.

He argued that a combined reading of Sections 49(2),50(2) and 61 of the AMCON Act would reveal that only current directors of a company fall within the definition of “debtor” as to warrant the freezing of their assets or accounts.

Folawiyo told the court that AMCON failed to disclose or suppressed material facts about the status of the Applicant in Compagnie Generale De Logistique, the principal judgment debtor in the previous suit.

He added: “The exparte orders were obtained malafide against the applicant and constitute an abuse of court process. The applicant has a filed a Motion on Notice praying for the setting aside of the said ex- parte orders.

“The applicant’s pending set aside motion raises serious issues on why the Ex-parte orders ought not to have been granted. It is in the interest of justice to grant this application pending the hearing and determination of the applicant’s Motion to Set Aside the Ex-parte Orders.”

Folawiyo argued that the originating summons filed by AMCON is incompetent as it had expired at the time of the grant of the ex-parte order.

He expressed concern about the impact the orders would have on his employees as well as the reputation of the three-generational family business he has worked hard to maintain and grow over the years.

Tunde Folawiyo is  the son and heir to the late Nigerian Businessman and philanthropist, Wahab Iyanda Folawiyo. Alhaji Wahab whose father, Tijani  was a wealthy local Merchant in the Colonial era, was known for funding , building orphanage homes and funding several local sports championships.

In expanding his late father’s legacy, he attended the London School of Economics to broaden his business perspective and investment choices in addition to being a Barrister of the Court of England and Wales as well as Nigeria.

In 2016, Folawiyo and his firm announced its first production of crude oil from the Aje Field, the first producing field outside of the Niger Delta area in Nigeria.

Reports say the multi-million dollar investment was aimed at reducing oil production pressure from the Niger Delta region. He is currently the Chairman of Yinka Folawiyo Group,  established by his father in 1957.