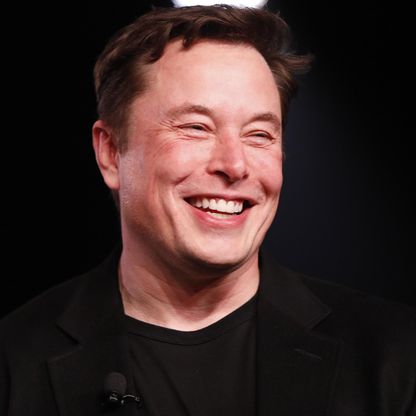 The stock-buying revelation comes as Musk emerges as one of the loudest and most prominent critics of Twitter’s moderation efforts, which in recent years have cracked down on everything from harassment and death threats to misinformation and conspiracy theories.

A regulatory document filed with the U.S. Securities and Exchange Commission showed that Musk had taken a passive stake in the social media company.

In March, Musk said he had considered building a new social media platform after criticizing Twitter’s policies regarding free speech and scrutiny by Tesla’s investors and regulators.

In February, Musk called out the SEC, accusing the regulator of “harassment” trying to “chill” his right to free speech.

In November, Musk was summoned by the U.S. Securities and Exchange Commission after Musk put out a poll on Twitter, asking his 80 million followers if he should sell 10 percent of his stake in Tesla. They voted yes, causing shares to fall.

The SEC had told the court that Musk’s comments about Tesla on Twitter would remain a reasonable subject for a government investigation.