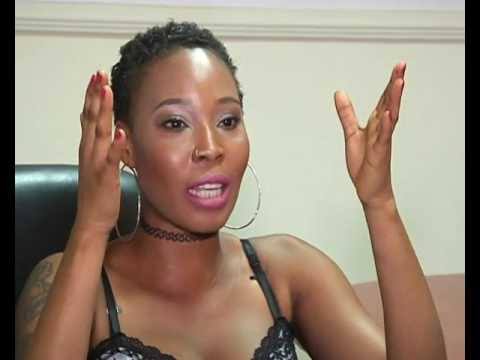 Stephanie Otobo, the lady who was in the news about five years ago for allegedly having a sexual relationship with Apostle Johnson Suleman of Omega Fi

Stephanie Otobo, the lady who was in the news about five years ago for allegedly having a sexual relationship with Apostle Johnson Suleman of Omega Fire Ministries, is back and is shading the clergyman in a new diss track.

Stephanie who now resides in Canada also released a photo she claimed was Suleman’s genitals and also claimed that he planned to have her killed.

Recall that in 2017, the singer had at a press conference claimed that apart from frolicking with Suleman in Lagos, she had sex escapades with him in the United States and Italy.

Stephanie whose lawyer at that time was Festus Keyamo, the current minister of state for labour, shared details about what she alleged was Suleman’s sexual appetite, sleeping habits, how they arranged their meetings and payments she received.

She later denied the accusations and said she was influenced by politicians to ‘lie’ against the Pastor.

Stephanie was eventually docked at a Magistrates’ Court, and accused of conspiracy, blackmail, threat to life and an intent to steal.

She was charged along with a 43 year-old, man identified as Wisdom Godstime who was her co conspirator.

Later, she appeared at Apostle Suleman’s church to publicly apologise to him and disappeared from the scene thereafter only to resurface in Canada. 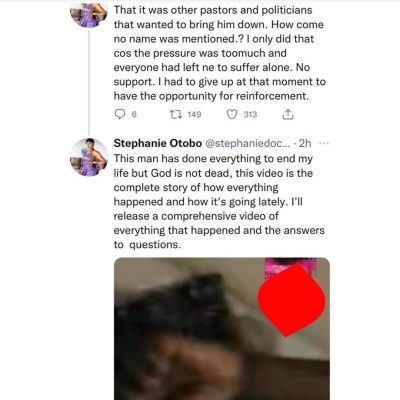 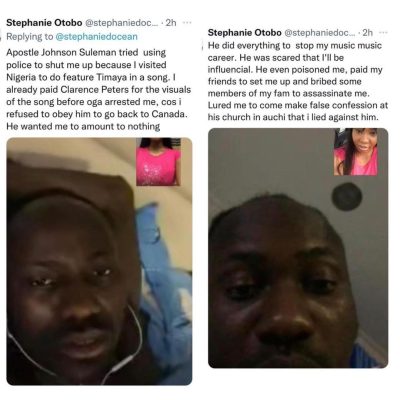 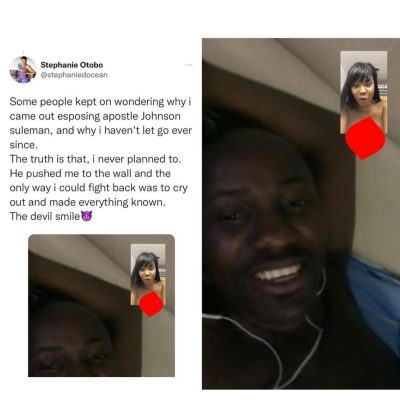