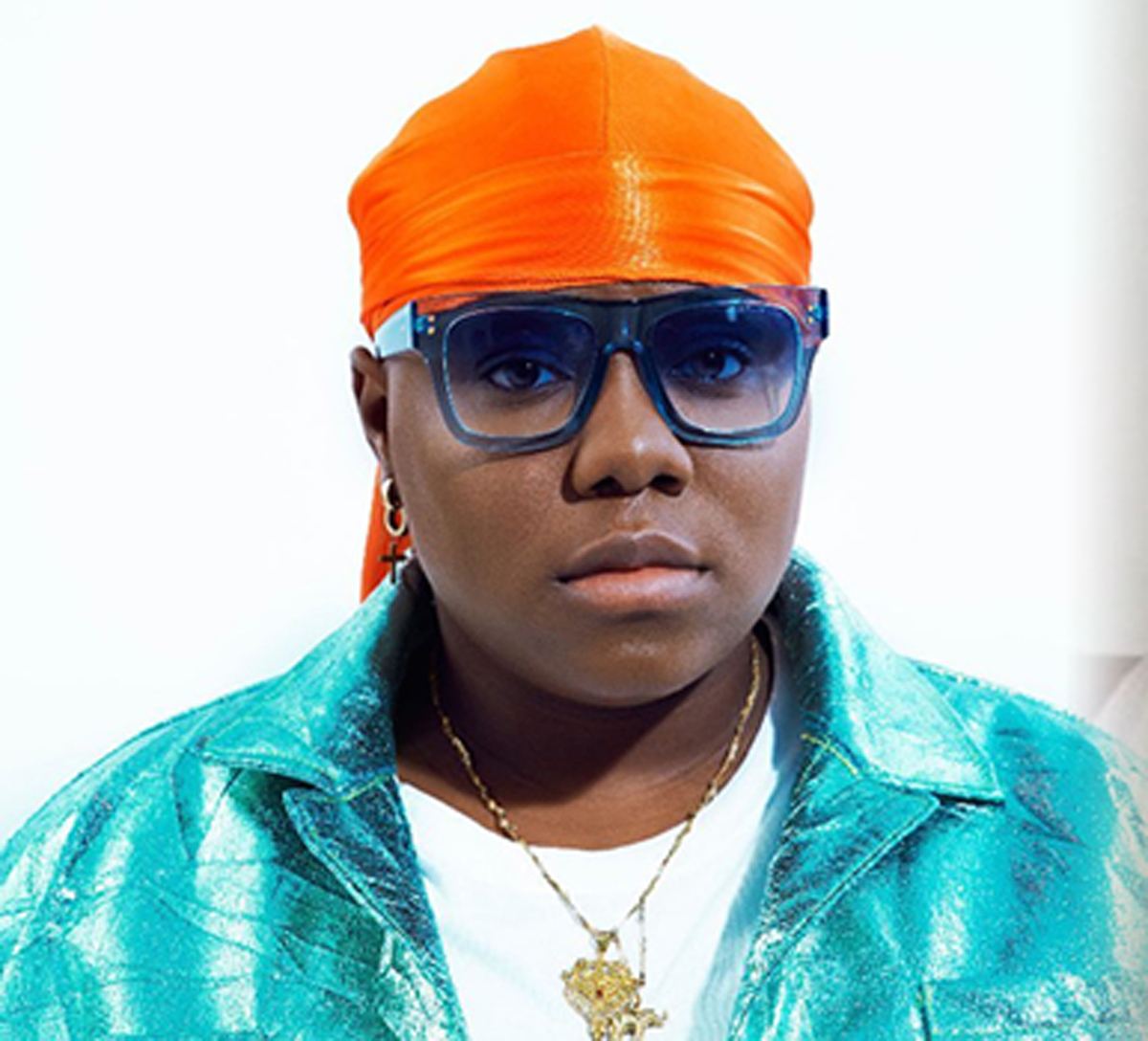 The ear-splitting gunshots sent everyone scampering for safety, as seen in a viral video.

Teni was performing her hit single, Super Power when a fight began between a guy and another broke out.

A viral video made available online shows that at the sound of gunshots, the music star ran out of the show for her own safety.

The acting spokesman for the state police command, Grace Iringe-Koko, confirmed the incident but said Teni was rescued by security operatives unhurt.

“She was invited for a carnival where she was performing, some miscreants started throwing stones and all that. But the police and other security agencies were on ground to ensure nothing happened. The command has started investigation into the incident to ascertain what really happened.

“The police division there in Buguma has been mandated to fish out those behind the attack. We will ensure they are brought to book,” she stated.

Reacting to the incident, the singer took to her Instagram story on Monday to state that it could’ve been a different story.

She wrote, “(It) could have been a different story entirely but I’m grateful to God. Myself and entire team are safe and back home now. Thanks for the calls and messages.”