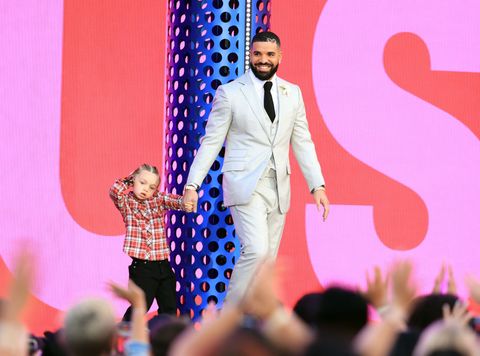 A request made by Canadian rapper Aubrey Graham otherwise known as Drake, asking the Recording Academy for his two Grammy nominations to be withdrawn

A request made by Canadian rapper Aubrey Graham otherwise known as Drake, asking the Recording Academy for his two Grammy nominations to be withdrawn for the 2022 award has been granted.

Drake was one of five nominees for Best Rap Album, for “Certified Lover Boy,” and for Best Rap Performance, for his song “Way 2 Sexy” (featuring Future and Young Thug).

His withdrawal means there will now be only four nominees in each of the affected categories, although his motivation is still unclear as he hasn’t made a statement regarding the withdrawal.

The multiple Grammy award winning artist has clashed with the Academy multiple times.

The Recording Academy’s system last year came under fire when Drake’s compatriot, The Weekend, was snubbed for any nominations despite having some of the year’s most critically acclaimed and popular work.

Drake while expressing his displeasure with the award organizers via his Instagram page last year said, “I think we should stop allowing ourselves to be shocked every year by the disconnect between impactful music and these awards and just accept that what once was the highest form of recognition may no longer matter to the artist that exists now and the ones that come after. It’s like a relative you keep expecting to fix up but they just won’t change their ways.”