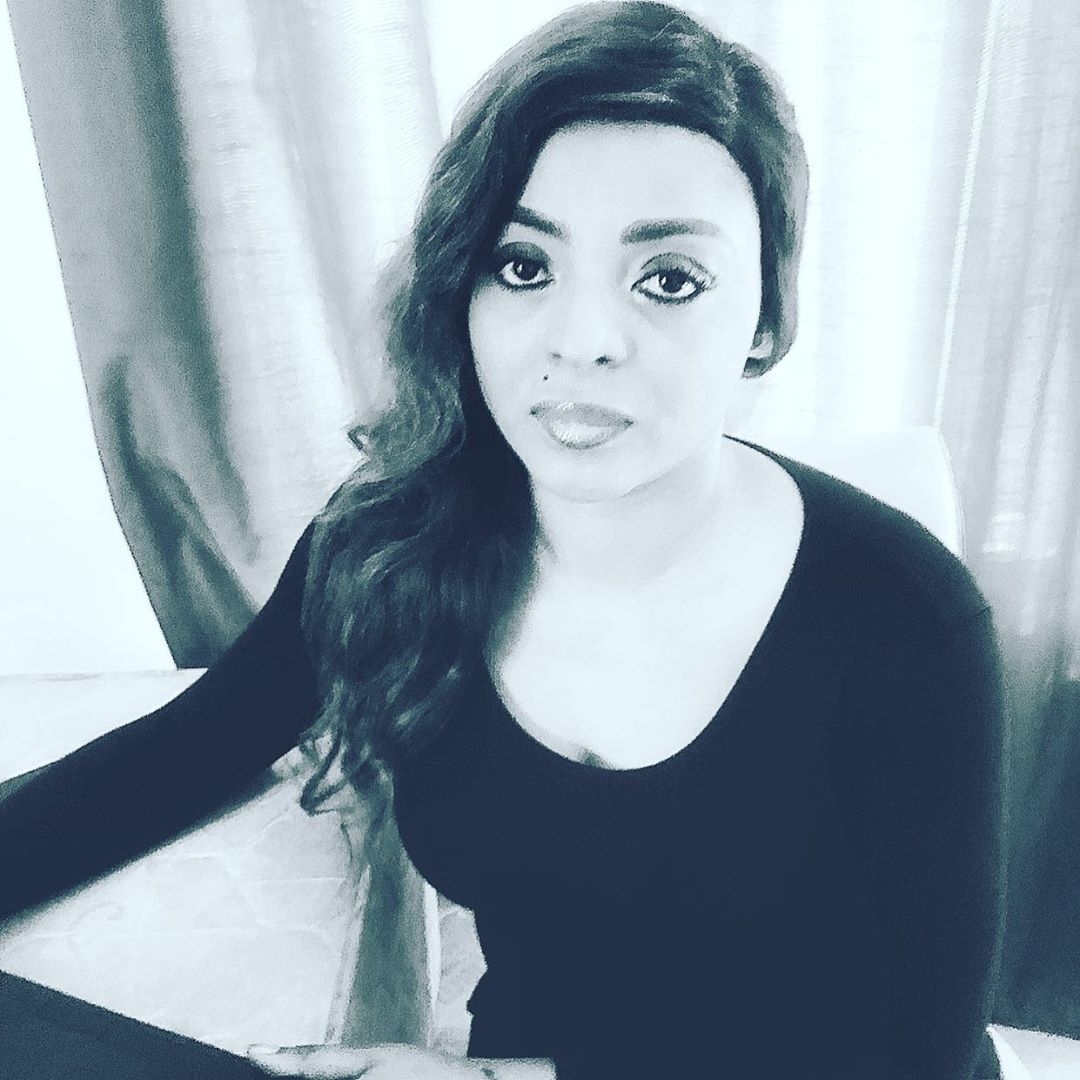 Singer, Oritsefemi is reaching out to his wife, Nabila Fash and begging for forgiveness from her for his tresspasses. Nabila who abandoned her matr

Singer, Oritsefemi is reaching out to his wife, Nabila Fash and begging for forgiveness from her for his tresspasses.

Nabila who abandoned her matrimonial home for weeks on end, unable to bear her husband’s philandering nature, is currently hibernating at the Banana Island home of actress and entrepreneur, Caroline Danjuma, who also revealed that Oritsefemi has been physically abusing his wife.

Oritsefemi took to his social media in an attempt to reach out to his wife. He said, “Forgive me my love. I miss you daily boo .. I truly miss everything about you , make una help me beg her please.. I need to enter street for this #endsars Na me really fit this sars people,Na them father I be … person gats fist him home before him focus outside..

“I beg my people make una beg her for me… am deeply sorry nabila … I love ❤️ you from the bottom of my heart.”

Oritsefemi had earlier called out Caroline for being the evil that has come in between him and his wife, adding that God would fight for him.

Caroline would later respond, saying she isn’t in the habit of coming in between people’s marriages except when it has to do with domestic violence. See her post below: 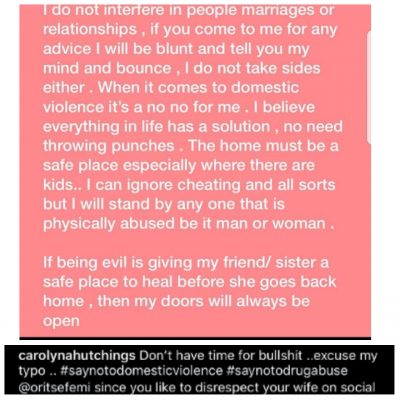