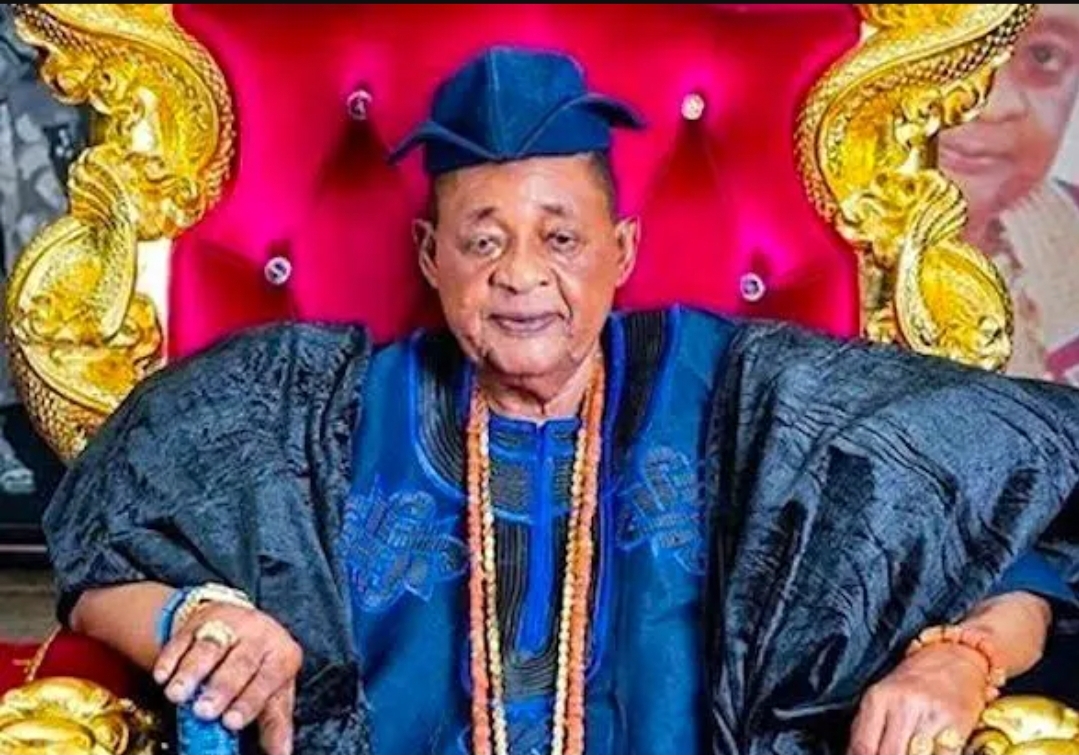 Foremost Yoruba monarch, the Alaafin of Oyo, Oba Lamidi Adeyemi is dead. The monarch who was the third from the Alowolodu ruling house was reported

The monarch who was the third from the Alowolodu ruling house was reported to have died in the late hours of Friday, 22 April, at the Afe Babalola University Teaching Hospital, Ado Ekiti, Ekiti State.

Oba Adeyemi was 83 years old and the longest-reigning Alaafin ever, having ruled for 52 years.

The remains of the top Yoruba traditional ruler were brought to Oyo state  in the early hours of today, 23 April, and traditional rites have began.

The Alaafin passes away leaving behind his numerous young and beautiful wives.

Oyo State Governor, Seyi Makinde, is expected to make an official announcement upon receiving the report of the monarch’s passing from the Bashorun of Oyo, Yusuf Akinade, who will now lead Oyo until a new Alaafin is installed.

Alaafin Adeyemi III was born Lamidi Olayiwola Atanda Adeyemi on October 15, 1938, into the Alowolodu royal house, and as a member of the house of Oranmiyan to Raji Adeniran Adeyemi (born 1871), who later became Alaafin in 1945, and Ibironke of Epo-Gingin.

Kaabiesi Lamidi Adeyemi succeeded Alaafin Gbadegesin Ladigbolu II in 1970, during the governorship regime of Colonel Robert Adeyinka Adebayo, after the end of the Nigerian Civil War.

In 1975, the head of state, General Murtala Ramat Muhammed, included Oba Adeyemi in his entourage to the hajj. He was chancellor of Uthman dan Fodiyo University in Sokoto from 1980 to 1992.

In 1990, President Ibrahim Babangida appointed him Amir-ul-Hajj in recognition of his commitment to the consolidation of Islam in Nigeria.