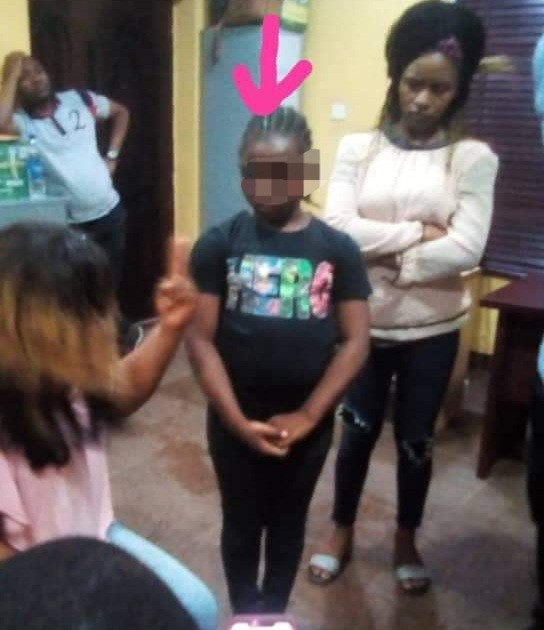 The arsonist, captured by a closed-circuit television (CCTV) footage while turning on a gas cooker that resulted in a massive fire at the popular Ebea

Naira Marley dragged to court over Abuja concert, fined N200,000
Security beef up in FCT, others over terrorists’ threat
10 people including children abducted in Abuja suburb

The arsonist, captured by a closed-circuit television (CCTV) footage while turning on a gas cooker that resulted in a massive fire at the popular Ebeano Supermarket in Abuja, has been identified as a 9-year-old girl.

It will be recalled that on Saturday, July 17, there was a massive fire at the Prince Ebeano Supermarket in the Gudu, Lokogoma axis of Abuja.

Goods worth millions of Naira were said to have been razed in the fire.

In the video that has since made the rounds, the minor could be seen pretending to pick something, before turning on the gas cooker and leaving the store immediately.

The fire service PRO had said that the agency was not sure of what caused the fire outbreak, stating that “Until after the fire has been put off we cannot say if any life was lost to the inferno.”

At this time, it is not clear if the culprit will be held by the police or arraigned in a juvenile court.