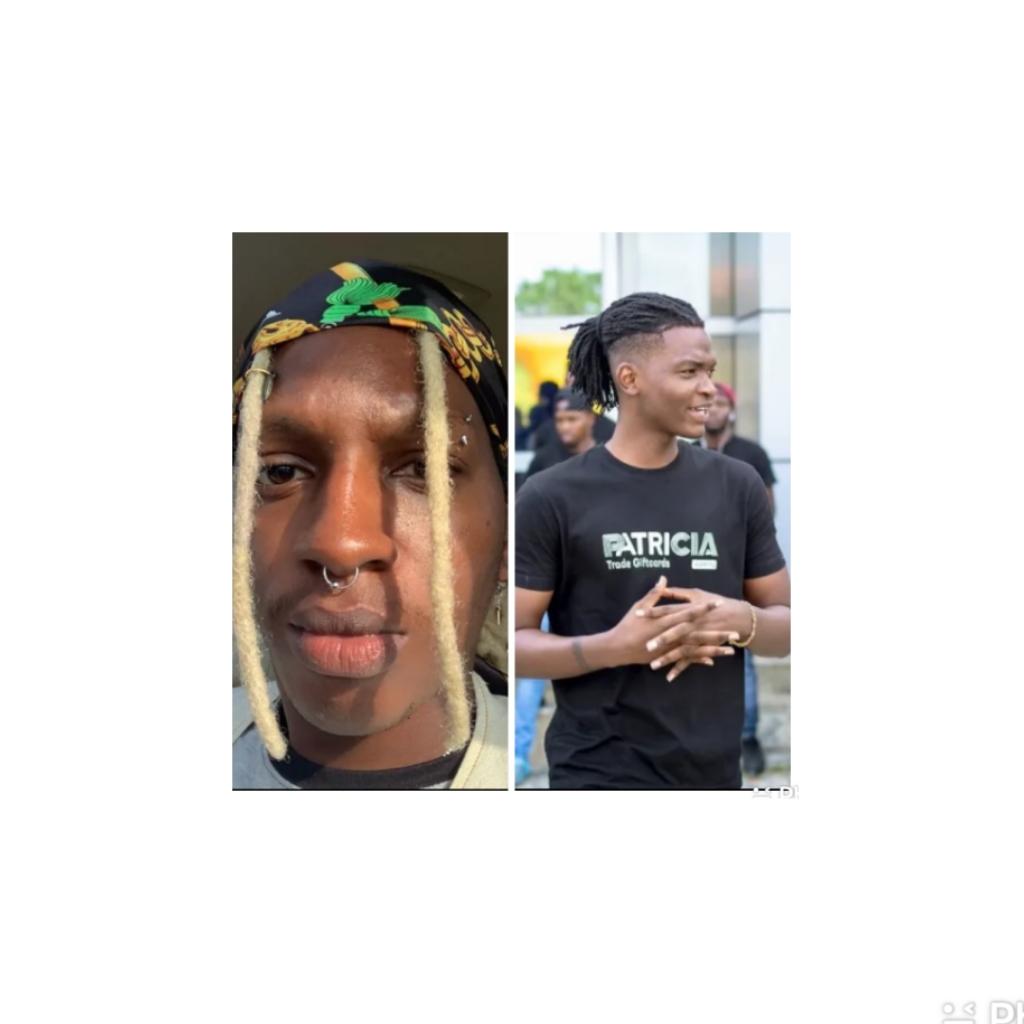 While big companies are running around to secure a slot on popular reality television show, Big Brother Naija for N200million for non-exclusive sponso

They are Dare Adekoya of Abeg Technologies and Hanu Fejiro Agbodje of Patricia. These two young men are only in their 20s, they wear dreadl

While Abeg is a fintech mobile payment app founded in 2019 and is designed to cater to the needs of a diverse group of people offering the flexibility of sending and receiving money by simply using phone numbers, Patricia.com is an e-commerce company that provides a simple, safe and secure platform that provides alternative solutions to payments through the use of Bitcoin, Perfect Money and Gift card. The company processed over N10 billion in transaction volume in 2019 alone after having been in the business in just three years.

Agbodje, a graduate of Mathematics and Statistics form the University of Port Harcourt, operated a mini restaurant when in the university. But before then, he sold airtime, popcorn

In 2017, he began Patricia which was supposed to be a side hustle to earn an extra 30,000 a month but as fate would have it, it grew beyond his imagination.

On how he floated Patricia, he said, “I had an uncle who visited Nigeria, who used to give me an iTunes gift card. I didn’t own an iPhone so I laterally had no use for it, so I tried to find where I could exchange this for real money. I couldn’t find any local company doing that and I ended up getting scammed of the card. At that point, I realized I had stumbled on something. I figured if I had this problem, a fleet of other persons would most likely have the same problem and that was the birthplace for Patricia,” he said.

Agbodje’s Patricia has become a leading e-Commerce platform and it is arguably the first of its kind in sub-Saharan Africa. The company has been described by industry watchers as one of the fastest growing eCommerce firms in Nigeria and Africa.

Adekoya of Abeg is the product designer of Sterling Bank’s Gomoney banking app. The 26 year old is reportedly worth over $5m.