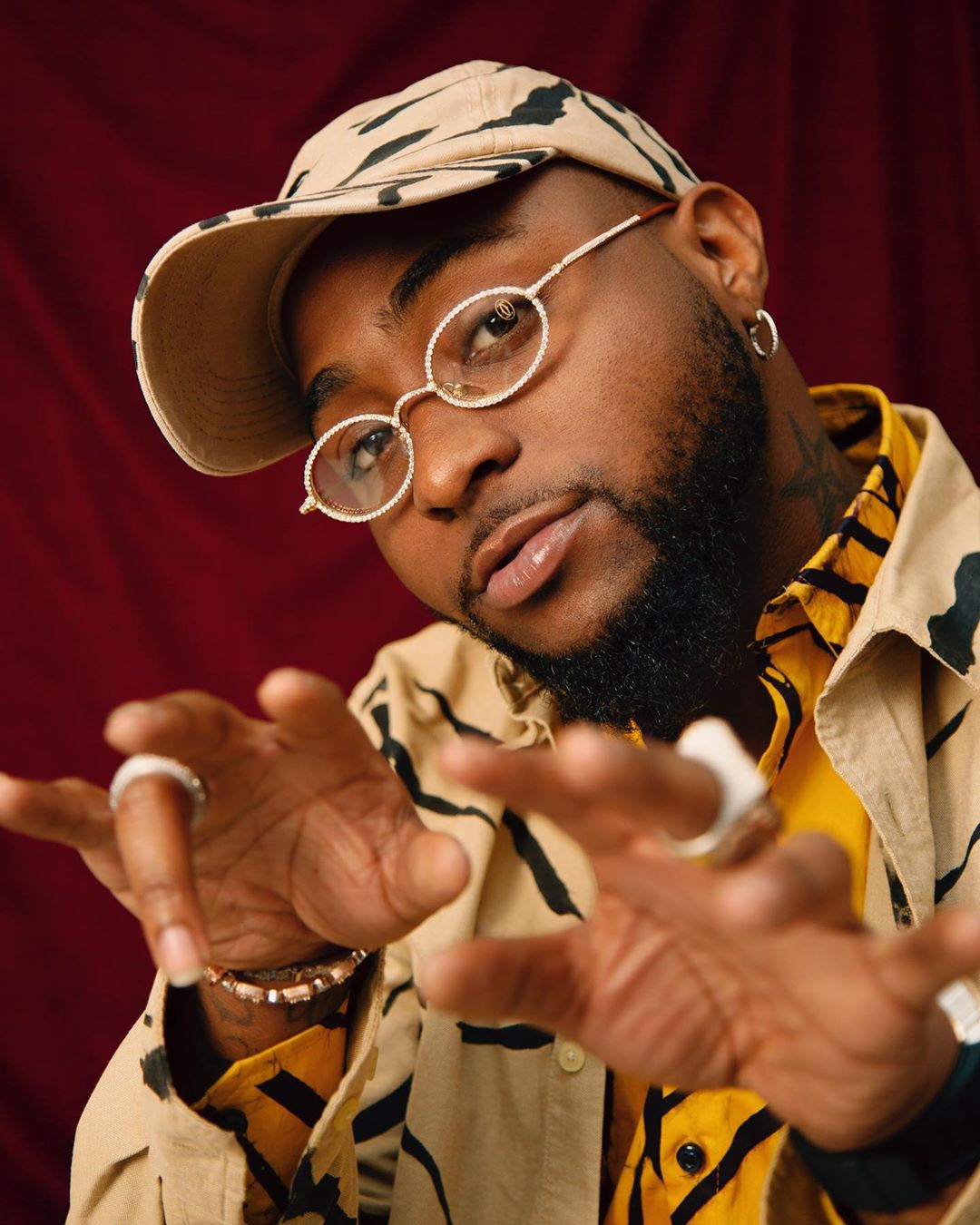 My dad advised me to give out all that money donated to me by fans, friends – Davido

Singer, David Adeleke otherwise known as Davido, has revealed the reason he donated the monies he raised during his birthday last year to charity.

Singer, David Adeleke otherwise known as Davido, has revealed the reason he donated the monies he raised during his birthday last year to charity.

He made the revelation on The Daily Show hosted by Trevor Noah, as he started his ‘We rise by lifting others’ tour.

He said that the world’s situation and his dad, Adedeji Adeleke, motivated him to donate the money.

He told Noah, “I started calling famous people…I was like c’mon you know I made a hit song for you last year. I was like everybody that I have helped in one way or the other, that’s why this tour is called we rise by lifting others. I was scared it came up to $600,000 and at this point, I’m like can I keep this?

“We know that so much is going on around the world and I was like I can’t be that insensitive and I spoke to my dad, who is my mentor and he said ‘You know you can’t keep that money.’ A lot of people were like no keep it, you’ve done so much for the community.

“I woke up the next day, reflecting on my whole life and how God has blessed me. So we decided to donate all $600,000 to orphanages across the country. Just for accountability, it took months to disburse because we had to know which orphanage is real,” he explained.

“Then I started getting tweets like ‘This dude kept the money.’ Because after that, I bought two more cars. I bought a Lamborghini…that was just my money, though.”