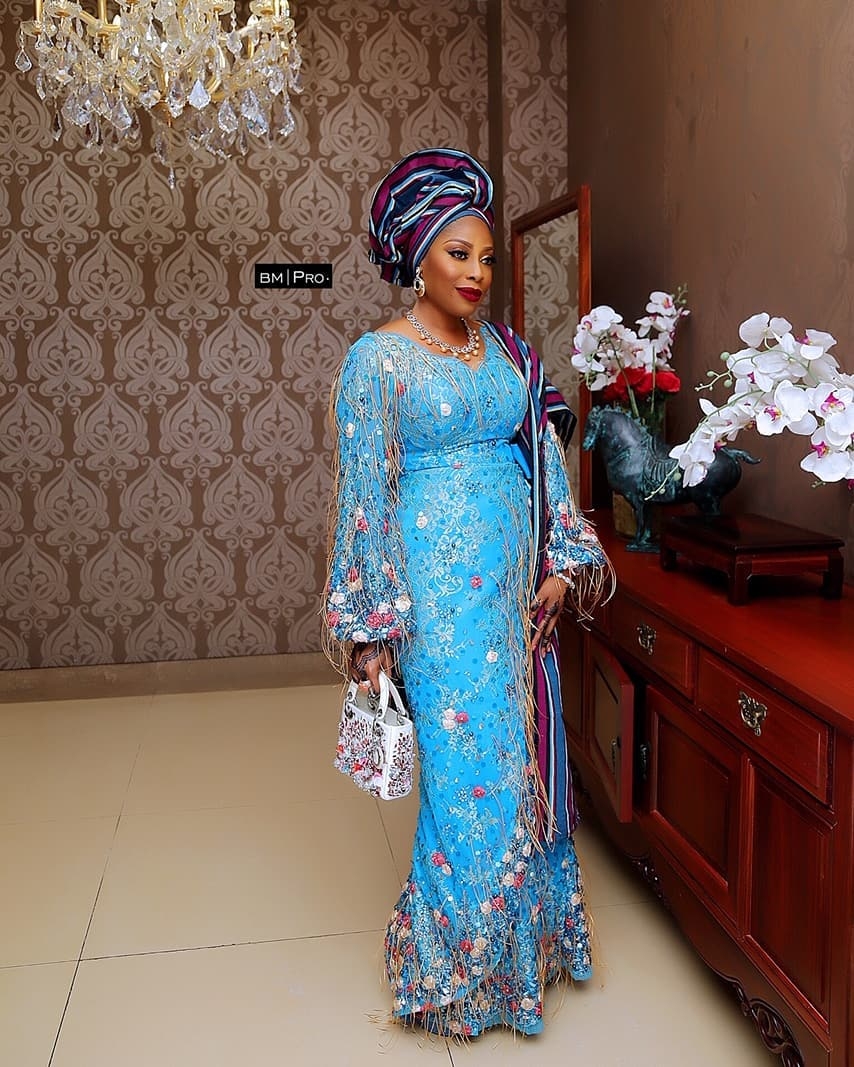 Nigeria’s former finance minister and current director-general of the World Trade Organisation Ngozi Okonjo-Iweala and filmmaker Mo Abudu have been recognised by Forbes among the world’s most powerful women in 2021.

The 18th annual ‘100 Most Powerful Women 2021′ list which was released by Forbes, placed Okonjo-Iweala at number 91 and Abudu at number 98.

Forbes described Okojo-Iweala as “an economist and international development professional with more than 30 years of experience working in Asia, Africa, Europe, Latin America and North America.”

In March 2021, she became first woman and the first African to serve as Director-General of the World Trade Organization.

Okonjo-Iweala was also the Chair of the Board of Gavi, the Vaccine Alliance that has immunised 760 million children globally.

Forbes described Mo Abudu as “Africa’s Most Successful Woman” and rated as one of the “25 Most Powerful Women in Global Television” by The Hollywood Reporter.

The 58-year-old is a media mogul, philanthropist and founder, EbonyLife Films, has produced several hit movies like “The Wedding Party”, “Fifty, Chief Daddy”, “Your Excellency”, “The Royal Hibiscus Hotel and Oloture” among others.

The media mogul founded EbonyLife TV In 2006. The network now airs in more than 49 countries across Africa, as well as in the UK and the Caribbean.

The deal with Netflix marked the first time an African media company signed a multi-title film and TV agreement with the streaming giant.