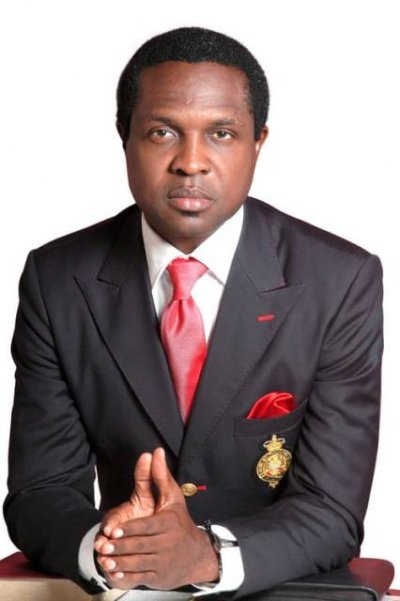 Power outages in Nigeria has certainly become a part of our everyday life, going by how long we have had to grapple with the situation and unless some

Power outages in Nigeria has certainly become a part of our everyday life, going by how long we have had to grapple with the situation and unless something drastic is done, this abnormal phenomenon isn’t likely to end any time soon.

However, in the past few months, the power outage has assumed an embarrassingly high and alarming dimension with the power grid breaking down more frequently than it has ever happened over the past few years and plunging the nation in darkness for days, weeks and even months in some parts of the country.

What is worse is the blame trade that has been going on between the Minister of Power, Abubakar Aliyu, the Electricity Generating Companies and the Power Distribution Companies. No one is willing to take the blame. Worse still is the government’s unwillingness to sanction these DISCOs and GENCOs or even issue them ultimatums to do what they are meant to do. As with most issues in Nigeria, it has been business as usual.

Here is a compiled list of wealthy investors who own electricity assets in Nigeria, so people know who to channel their displeasure at with hopes that they will eventually do the needful. 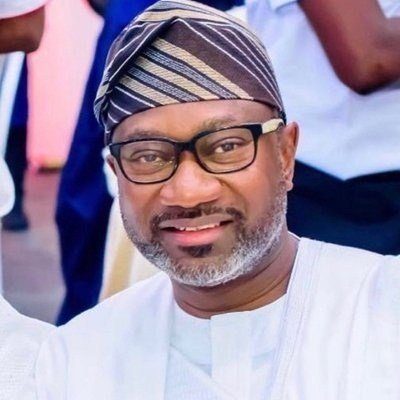 Brigadier-General Tunde Ogbeha rtd
Although he is only a director in Mainstream Energy Solutions Limited in charge of Kainji Hydro Electric Plant and Jebba Hydro Station, Col. Sani Bello is the Chairman while Alhaji Ismaila Isa is the Vice Chairman. 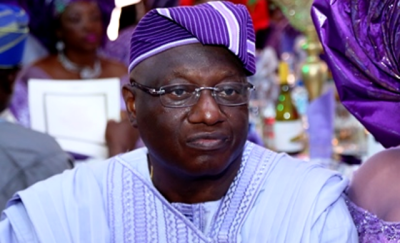 Engineer Olubunmi Peters
He is the major investor in North South Power Company Limited in charge of Shiroro Power Station. 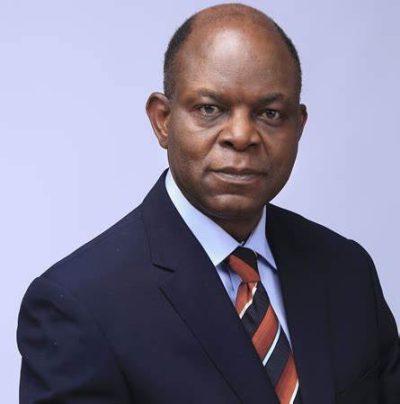 Tonye Cole
Although Tonye Cole is regarded as the face of KEPCO Energy Resources Limited in charge of Egbin Power Station, he however runs it with his partner, Tope Shonubi. They also invested in NEDC/KEPCO Consortium in charge of Ikeja Electricity Distribution Company with Kola Adesina as the Chairman. While the former is a power generating company, the latter is a power distribution company. Both Tonye and Tope are known for their popular oil and gas company, Sahara Energy. 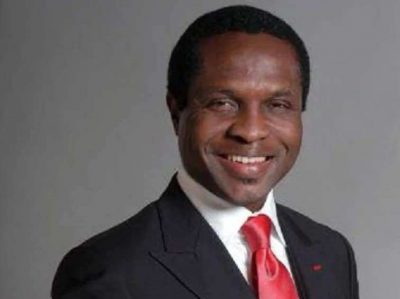 Victor Osibodu
The embattled businessman who is fighting to keep his prized homes from being taken from him by Ecobank over alleged debts to the tune of $19m is the chairman of Vigeo Power Limited in charge of Benin Electricity Distribution Company. His wife, Funke Osibodu, a former managing director of Ecobank and Union Bank, is the Chief Executive Officer. 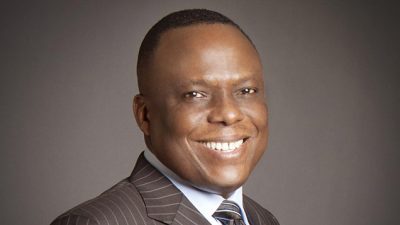 Alhaji Shehu Malami
He is the chairman of KANN Utility Consortium Company Limited in charge of Abuja Electricity Distribution Company. Neil Croucher, a Briton is his Chief Executive Officer. 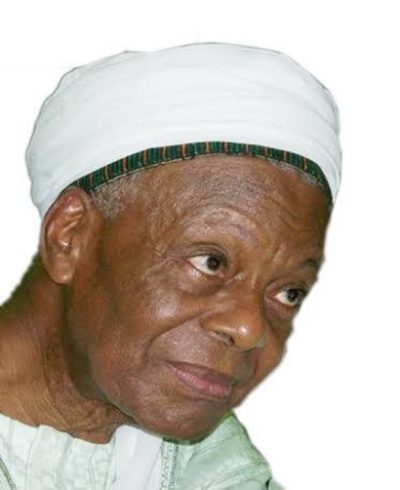 Alhaji Umaru Abdul Mutallab
The businessman and financier whose son, Umar Farouk aka Underwear Bomber and is serving four life sentences and an additional fifty years in a US prison for attempting to detonate plastic explosives hidden in his underwear on board a US flight, is the chairman of Sahelian Power SPV Limited in charge of Kano Electricity Distribution Company. Alhaji Yusuf Hamisu Abubakar is the Chief Executive Officer of the power distribution company. 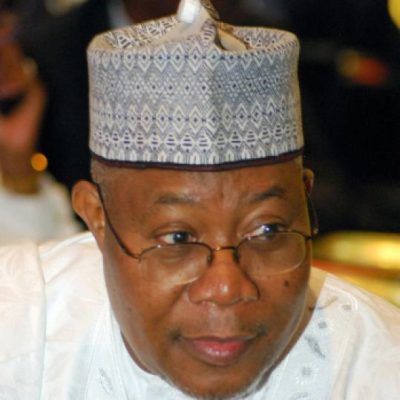 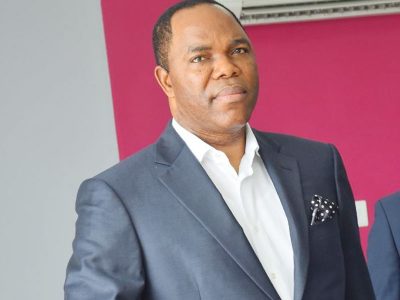 Emeka Offor
The diminutive businessman who has investments in the oil and gas industry also has his tentacles spread in the power industry with his investment in Interstate Electrics Limited in charge of Enugu Electricity Distribution Company. He is the company’s chairman. 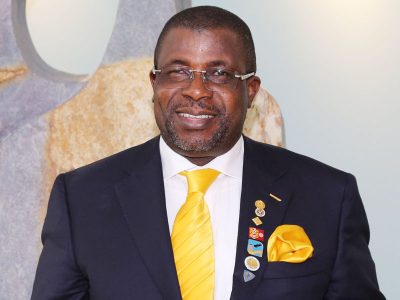 Ernest Orji
Although he is a director in West Power and Gas Limited in charge of Eko Electricity Distribution Company, Ernest is a well know investor and businessman in corporate circles. He is the promoter of Southern Sun Hotel and was a non-executive director in Finbank. However, his indebtedness to the bank in the billion range ruined the bank and forced him and other directors to be suspended by the Central Bank. The CBN gave each of the suspended directors an ultimatum to repay their outstanding debt within a specified period, failing which, they would be prosecuted and blacklisted from holding any position in any bank or financial institution. Although Charles Momoh is the founder of the company and chairman, he got replaced with Dere Otubo the chairman of Staco Insurance, SIC Property and Investment Company Limited, Staco Prime Capital Limited and Senforce Insurance Brokers. Tunji Olowolafe is also a director in the distribution company. 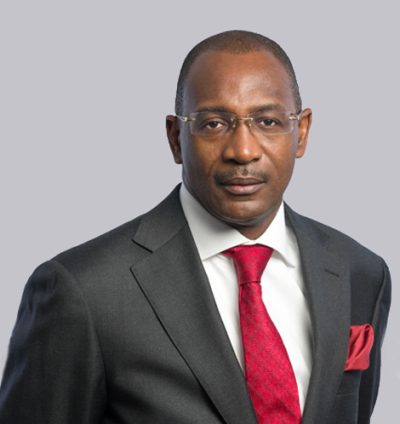 Alhaji Garba Mohammed Noma
He is the chairman of Aura Energy Limited in charge of Jos Electricity Distribution Company.