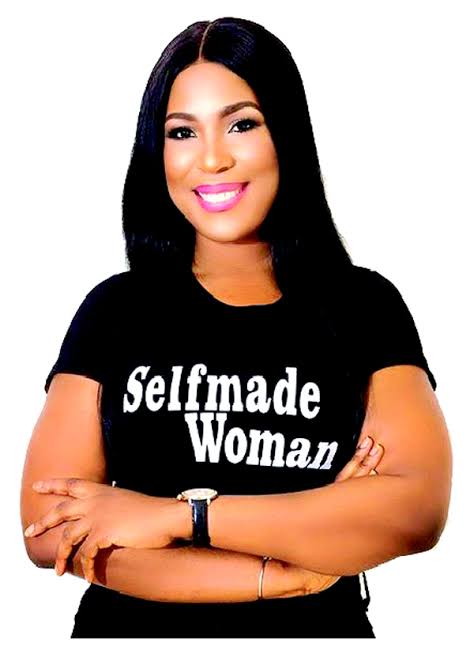 Popular blogger, Linda Ikeji, has made her debut in the film industry by announcing the release of a film project titled Dark October. The movie, dir

Popular blogger, Linda Ikeji, has made her debut in the film industry by announcing the release of a film project titled Dark October.

The movie, directed by Toka McBaror, is based on the tragic ‘Aluu Four‘ lynching of 2012.

The film, which is distributed by FilmOne, aims to shed light on the evil of extrajudicial killings and the importance of justice for all.

The innocent students of the University of Port Harcourt were then brutally lynched. This tragic event shook the nation and brought attention to the issue of extrajudicial killings in Nigeria.

Dark October, directed by award-winning Nigerian filmmaker, Toka McBaror, will bring to life the story of these four young men and the events leading up to their tragic deaths. It will also delve into the aftermath of the lynching and the impact it had on their families, friends, and the community.

“This film is a powerful and important story that needs to be told,” said Linda Ikeji, the producer of the film.

“We hope it will spark a conversation about the dangers of extrajudicial killings and the importance of ensuring justice for all.”

“We hope this film will help to bring about change and to ensure that something like this never happens again. It’s a reminder of the importance of holding those in power accountable and the need for justice for all.”

The film aims to bring awareness to this tragic event and serve as a reminder of the importance of justice and fair treatment for all. The film will show the human side of the victims and the impact of their loss on their loved ones, and it will also show the impact of the event on the community as well as the nation.

Dark October is set to premiere on Netflix on February 3, 2023. 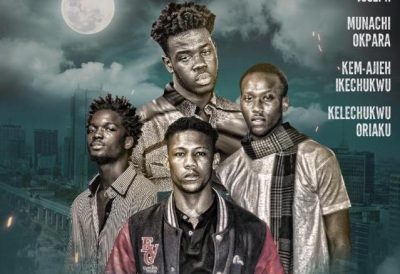