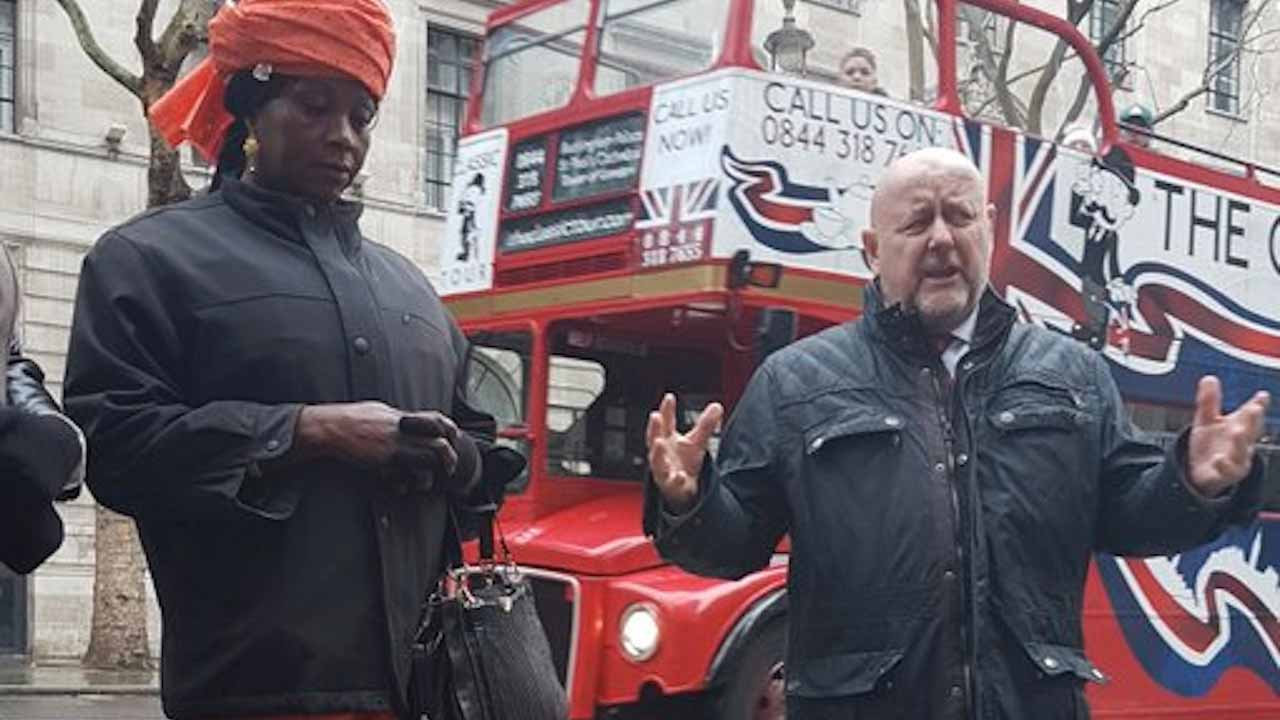 British PM names son after doctors who treated him for COVID-19
Adele to pay he ex-husband half of her £140m fortune
British PM Johnson, partner announce engagement, pregnancy

Rebecca Sharibu, mother of Leah Sharibu, one of the abducted students of the Government Girls Technical College, Dapchi, Yobe State, yesterday pleaded with the British Prime Minister, Boris Johnson, to help rescue her daughter from the clutches of Boko Haram insurgents.

Leah was abducted from the college hostel alongside 109 other girls on February 19, 2018. Now aged 16, the girl is still held hostage by the terrorists because she refused to renounce her Christianity. She would be marking her third birthday with the insurgents in May if nothing is done to secure her release.

Sharibu, who spoke at an event to mark the second anniversary of Dapchi girls’ abduction held in Westminster, United Kingdom, said she was constantly in pain over her daughter’s abduction.
She said: “I have come to plead with the UK, the United States and all the nations to please hear me and help me out. I am pleading with your government, please do whatever you can to get my daughter released.

“I want to plead directly to Prime Minister Boris Johnson that he should please help me to ask President Buhari to release my daughter. My daughter, my only daughter, is already two years in captivity, and President Buhari promised me that she would be released but she has not been released. I need Leah back home and I need him to set Leah free, just like the other girls were set free. The students who were taken along with Leah have been brought back to their parents but we have been going through pain for two years, pains that cannot be described,” she said.

Boko Haram prompted an international outcry after the 2014 attack on a boarding school in Chibok, where the terrorists kidnapped 276 girls, some of whom are still being held by the group.

Mrs. Sharibu said she had only heard “rumours” about her daughter’s condition in captivity, but believed she was still alive as a health worker who was released reported hearing Leah was alive from another captive.