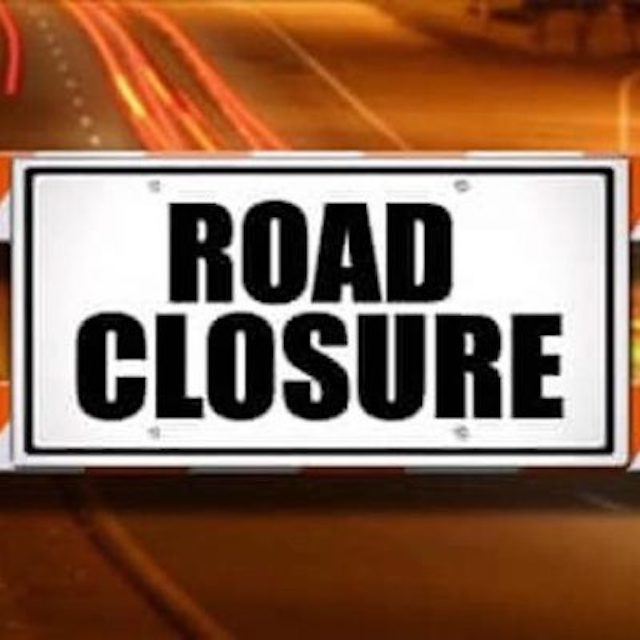 Lagos State government has announced that traffic on Dopemu road in the Agege area will be diverted for three months to work on the Babajide Sanwo-Olu Road.

The Commissioner for Transportation, Frederic Oladeinde, said the diversion would start on January 21 from 10:00 p.m.

Mr. Oladeinde explained that the measure was to carry out rehabilitation and upgrade on the Babajide Sanwo-Olu Road.

He also mentioned that the repair would be executed in three phases, adding that the first phase of the project would focus on the Ipaja road up to the Adealu Street junction, which would last three months.

According to him, the Lagos State Traffic Management Authority (LASTMA) would provide alternative routes to ensure effective control of vehicular movements along the axis during the repair.

He said the movement would link them to Kolawole and Adebambo streets, to access Adealu Road, to their desired destination.

In the same vein, motorists heading toward Dopemu Bridge from Ipaja (Oke Koto) are to utilize Markaz Road to connect Awori Street and link Sarumi Alawo Street/Oniwaya and Surulere.

“With this, they will continue their journey or alternately, go through Alfa Nla from Old Ipaja road to connect Oniwaya/Surulere axis to reach the Dopemu bridge,” he added.

“The alternative routes are in motorable conditions and will not pose any difficulty to motorists. We are also assuring that the LASTMA personnel will be at the diversion routes for efficient traffic management.”

Mr. Oladeinde commended Lagosians for their perseverance over the ‘myriad of constructions’ in the state.

Mr. Oladeinde, however, called for support from the residents while assuring them that their sacrifice would yield the desired outcome for the state’s multi-modal transportation system.