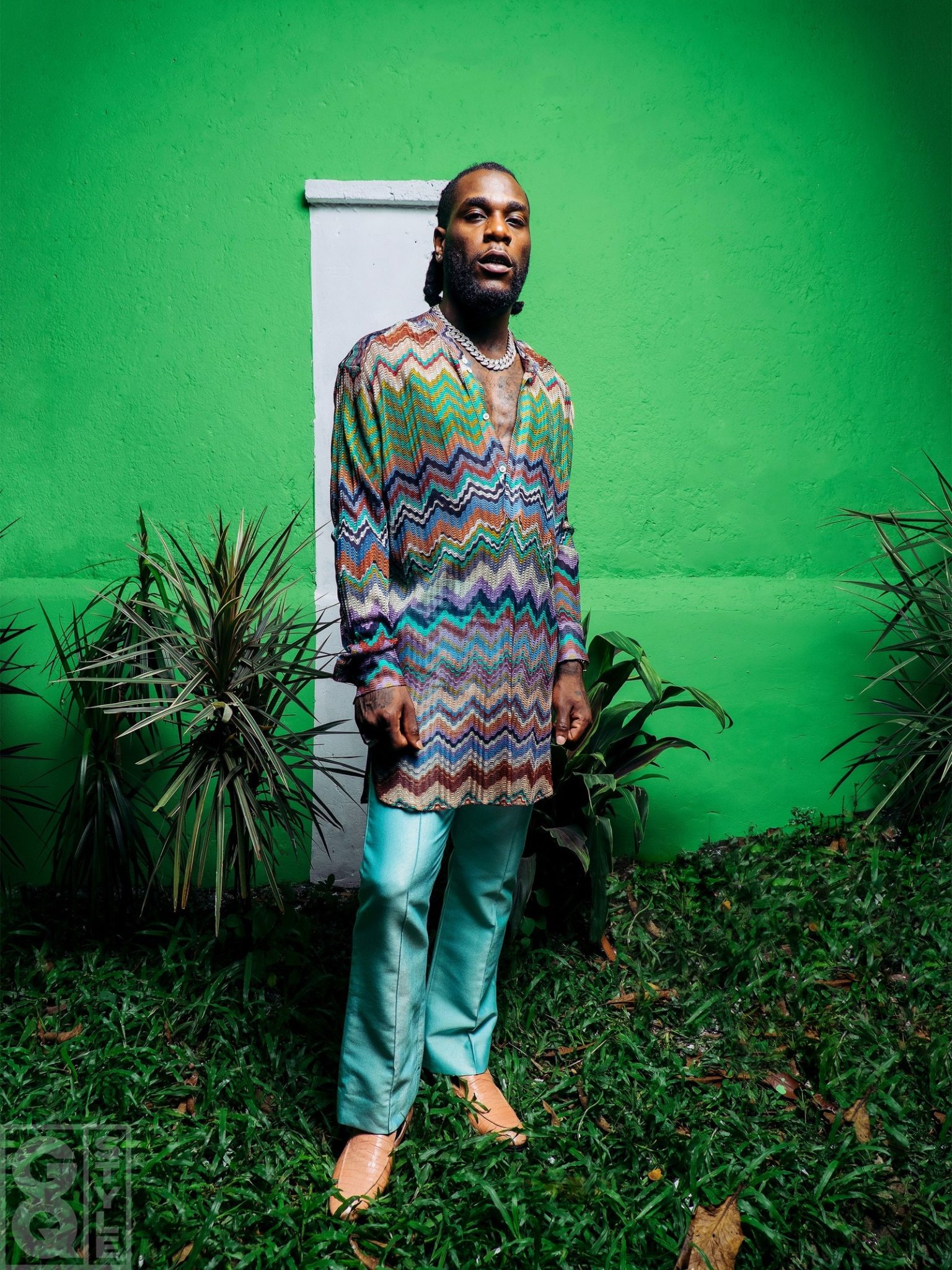 Usman Alkali Baba, the inspector-general of police (IGP), has ordered a probe into the alleged shooting of fun seekers at Club Cubana in Lagos by Burn

Usman Alkali Baba, the inspector-general of police (IGP), has ordered a probe into the alleged shooting of fun seekers at Club Cubana in Lagos by Burna Boy’s police escort.

Adejobi, the police spokesperson, in a statement on Sunday, said the officers involved in the alleged shooting have been arrested and are being investigated.

Ibrahim, one of the five police escorts attached to the musician, was said to have opened fire on Irebami Lawrence and Tolu, his friend, at the club located around Victoria Island on Wednesday.

The shooting was said to have occurred after the crooner allegedly made a pass at a lady said to be wife to Lawrence’s wife.

Lawrence was said to have resisted the alleged advances at his wife by the singer which resulted in a confrontation between him and Burna Boy’s police escort.

In the statement, Adejobi said the IGP described the circumstances surrounding the incident as “unbelievable”.

“The police personnel alleged and identified in the shooting incident at Club Cubana in Victoria Island, Lagos on Wednesday, June 8, 2022, have been taken into custody and are being investigated for their involvement in the incident,” the statement read.

He added that Baba also “condemned, in the strongest terms, the unfortunate incident.”

According to him, the IGP has directed Abiodun Alabi, Lagos police commissioner, “to carry out a thorough investigation into the matter and forward his report as urgent as possible for further action.”

The probe comes at about the same time when the victim’s family called on relevant authorities to ensure justice is served.

Jide, a brother to the victim, had earlier revealed that Lawrence had surgery on Friday.