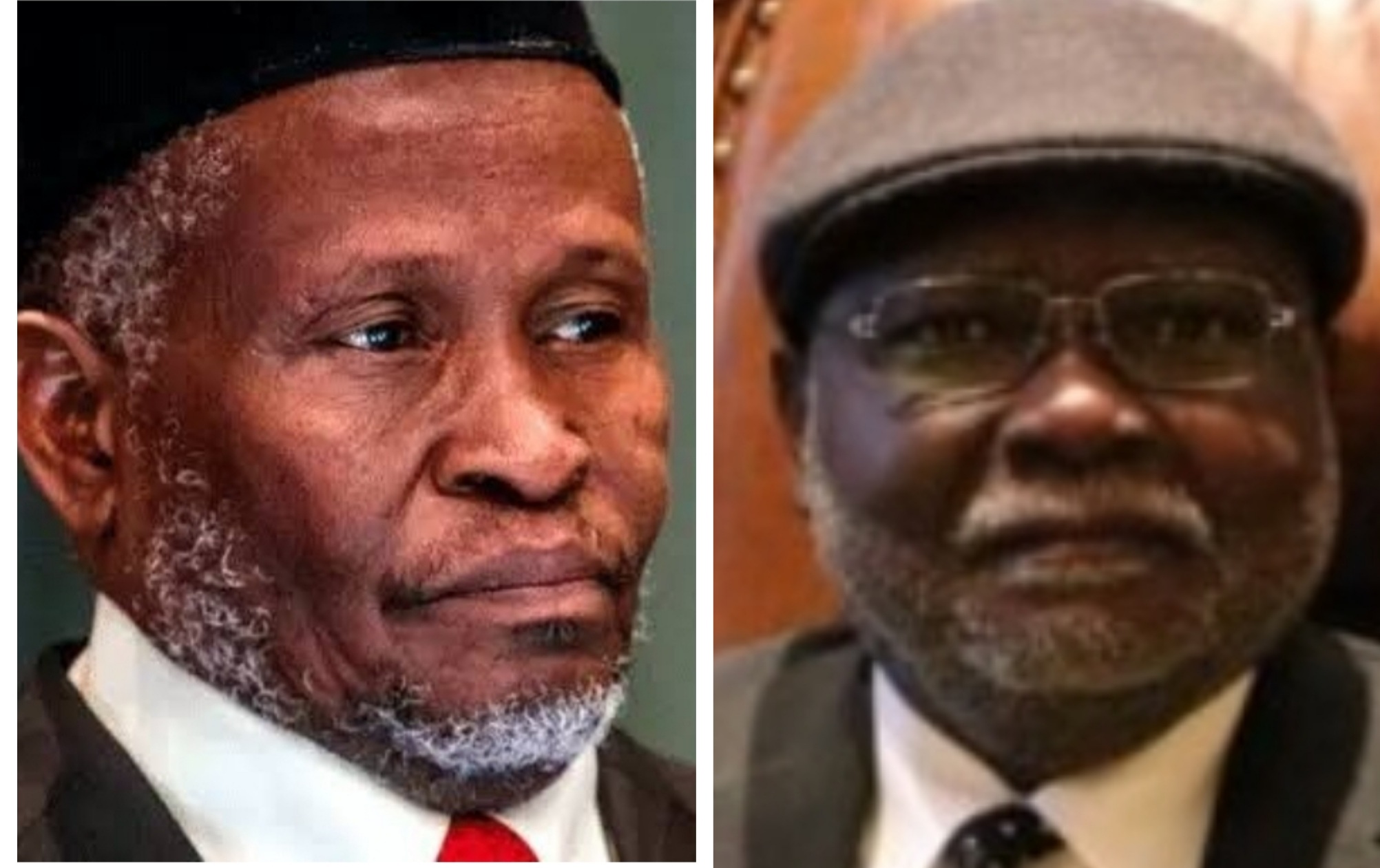 Ibrahim Muhammad resigns as CJN after protest by 14 judges

Ibrahim Muhammad Tanko has resigned as chief justice of Nigeria (CJN). The CJN reportedly resigned on the grounds of ill health. There are specula

The CJN reportedly resigned on the grounds of ill health.

There are speculations that Olukayode Ariwoola, the next-highest ranking justice of the supreme court, as interim chief justice of Nigeria.

Ariwoola was appointed to the Supreme Court on 22nd November 2011.

If he eventually takes over, Ariwoola is billed to leave the Judicial service on the 22nd of August, 2028.

Born on 22 August 1958, Justice Ariwoola was formerly a Justice of the Court of Appeal and was elevated to the Supreme Court bench.

Until his resignation, reports had it that Justice Muhammad was seriously ill.

Only last week, 14 justices of the Supreme Court had written him a letter to lament the decrepit state of affairs in the apex court.

Some of the issues raised by the justices in the letter include the failure to replace dilapidated vehicles, accommodation problems, poor healthcare services at the Supreme Court clinic, and poor electricity supply.

The justices also lamented the increase in electricity tariffs, no modified allowances to reflect the increase in diesel prices, and the lack of internet services in their chambers.

The justices called Tanko’s attention to an internal memo served by the Chief Registrar, which notified judges that electricity would be supplied to the court between the hours of 8:00 a.m. and 4:00 p.m. daily, due to the lack of diesel.

Other issues covered the non-signing of amended Court Rules, an abrupt stoppage of foreign workshops and training per annum for justices and no provision of qualified legal assistants.

As such, the judges called Tanko’s sense of responsibility into question, fearing a potential shutdown of the judiciary due to the raised concerns.