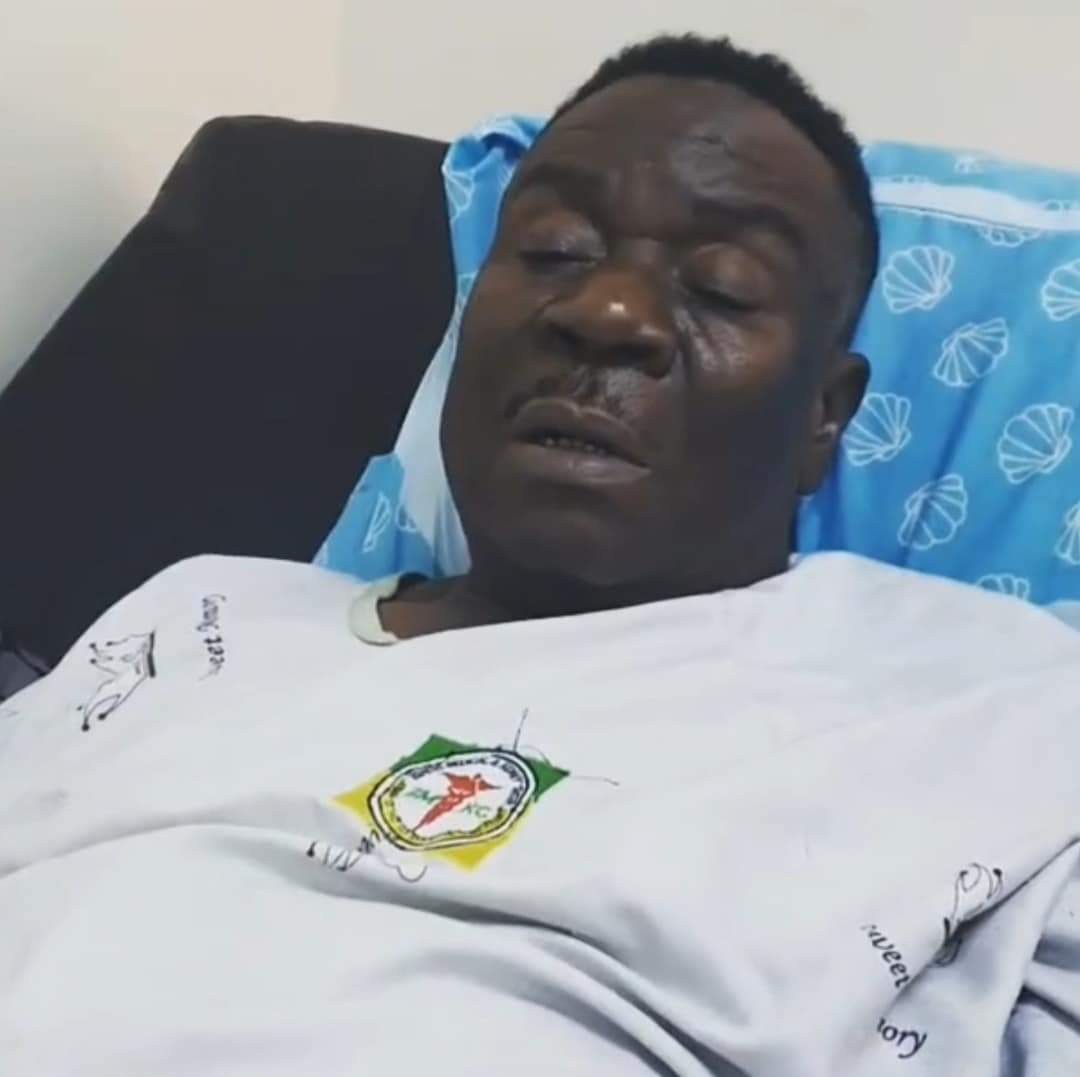 ‘I was poisoned at an event in Abuja,’ Mr Ibu reveals

Actor, John Okafor popularly known as Mr Ibu has revealed that he was poisoned. The actor said he wasn't poisoned in the village but in Abuja at an

Actor, John Okafor popularly known as Mr Ibu has revealed that he was poisoned.

The actor said he wasn’t poisoned in the village but in Abuja at an entertainment event.  He also disclosed that he is recuperating.

“I just got poisoned again. It seems my enemies are using me to rehearse (their powers). This time, I wasn’t poisoned in the village. I was poisoned in Abuja last week at an entertainment event. I really cannot explain how I was poisoned because it was a gathering of people, though it was not a big event.

“I am recuperating, although I have neither walked out nor driven since I got ill. However, I am hopeful that I would get better. I am eating well now, and I’m prepared to go back on set any moment from now.”

The actor also bashed those soliciting for funds on his behalf without his consent. Mr Ibu added;

“Some people have sold me. They have not heard from me and all they want to do is ‘sell me’. But, their plans won’t work because God has raised me up. I am not begging anybody for money.

“My condition is not as critical as some people are making it seem. Anybody who has made it a point of duty to talk about my sickness and take advantage of it should stop. I am here (hospital) with my wife. I am not saying all my friends that are supposed to visit me and bring me money cannot do that.

“But, I have never asked anyone to beg people for money on my behalf. They should stop. If I want to die, I would let them know, since they seem to be so interested.”

Loading...
Newer Post
I had to prove to family I wasn’t sleeping around as an artiste — Asa
Older Post
LASU appoints ex-NUC boss, Okebukola as emeritus professor despite allegations of age falsification