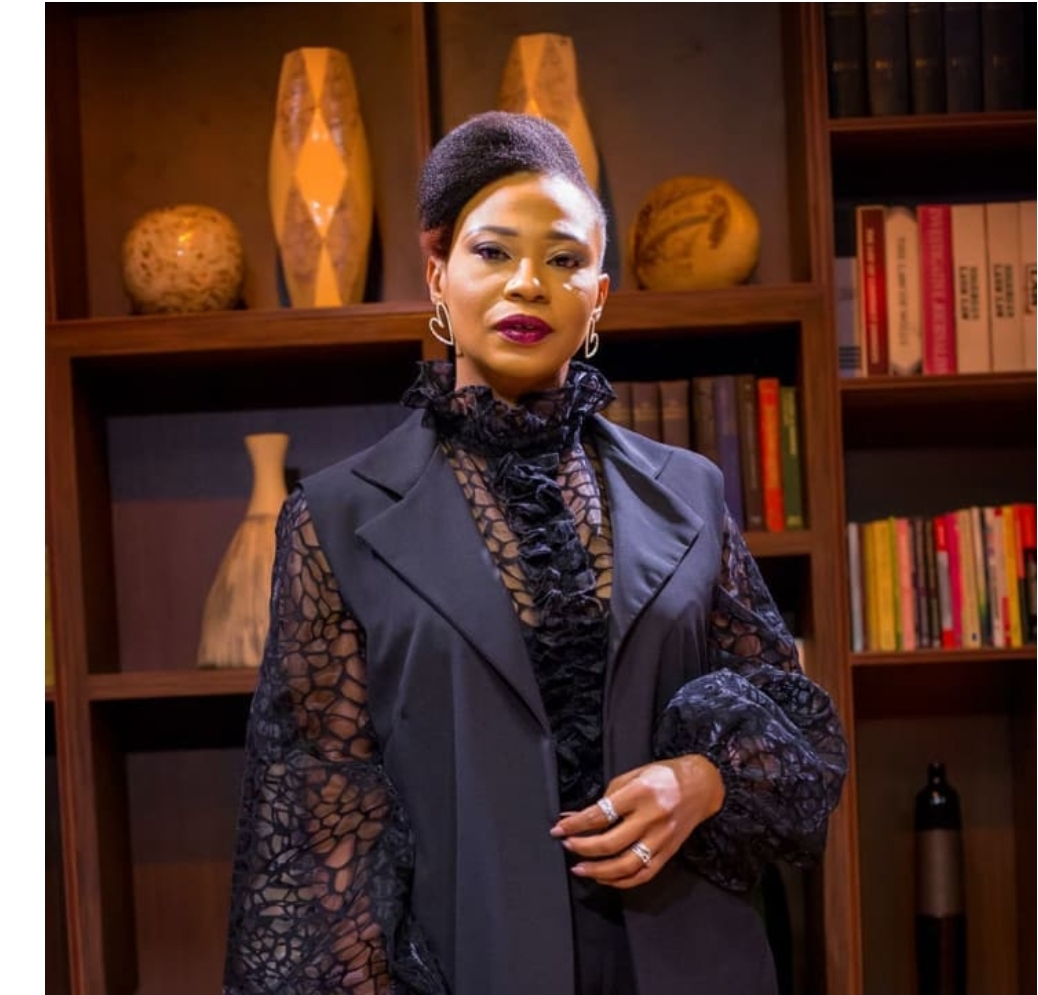 ‘I suffered from illness that required me to take out my womb,’ Nse Ikpe-Etim on being AWOL from Nollywood

Nollywood actress, Nse Ikpe-Etim has opened up on why she took a long break from Nollywood. Recall that the 47 year old went from being in multiple

Anita Joseph is taken + all the pictures you are dying to see
How Nollywood actor, Stanley Okoro died of food poisoning
Why banks don’t give Nollywood filmmakers enough loan

Nollywood actress, Nse Ikpe-Etim has opened up on why she took a long break from Nollywood.

Recall that the 47 year old went from being in multiple projects to going AWOL in the movie industry.

Now she is back in full force starring in multiple film projects such as King of Boys: The Return of the King, Quam’s Money, and in Netflix’s upcoming movie, Glamour Girls.

In a chat with Chude Jideonwo, Nse opened up and explained what happened during those times it looked like she had completely fallen off the planet.

“If any actor says they haven’t been through that, then I don’t envy them because the drought is also time for growth.

“You can’t waste any moment and I think if you’re prepared, when the opportunity comes, if there was a drought, you’re ready. So there’s no moment that’s a drought for me.

“Yes they don’t come or yes they come and you’re not quite sure. But yes, I have had a drought, like massive drought, and this was during the period when I had a medical condition and I wasn’t available.

“And in life, no matter how you look at it, there are some things that are more important than other things. And so it was family time and it was necessary to at least understand what it is that I had gotten myself into because I didn’t get married because it was fashionable.

“So it was during this period that I realized I had a health condition and I was going through so much in my head. So even when things came, I was enthused. Then they stopped coming altogether and that too was fine. Because really, it didn’t matter to me. I was done, mentally.”

Nse went further on to explain that the health condition she was dealing with was Adenomyosis, an illness that occurs when the tissue that normally lines the uterus (endometrial tissue) grows into the muscular wall of the uterus.

To save her life from the life-threatening disease, Nse had to take out her womb and has been very open in discussing her journey with that.

Today, Nse says she’s happy and that she has a good support system around her. She is excited about work and says that no matter how much she tries to run away from acting, it’s like a drug that she always comes back to. So, we’ll be seeing her around for a long time.