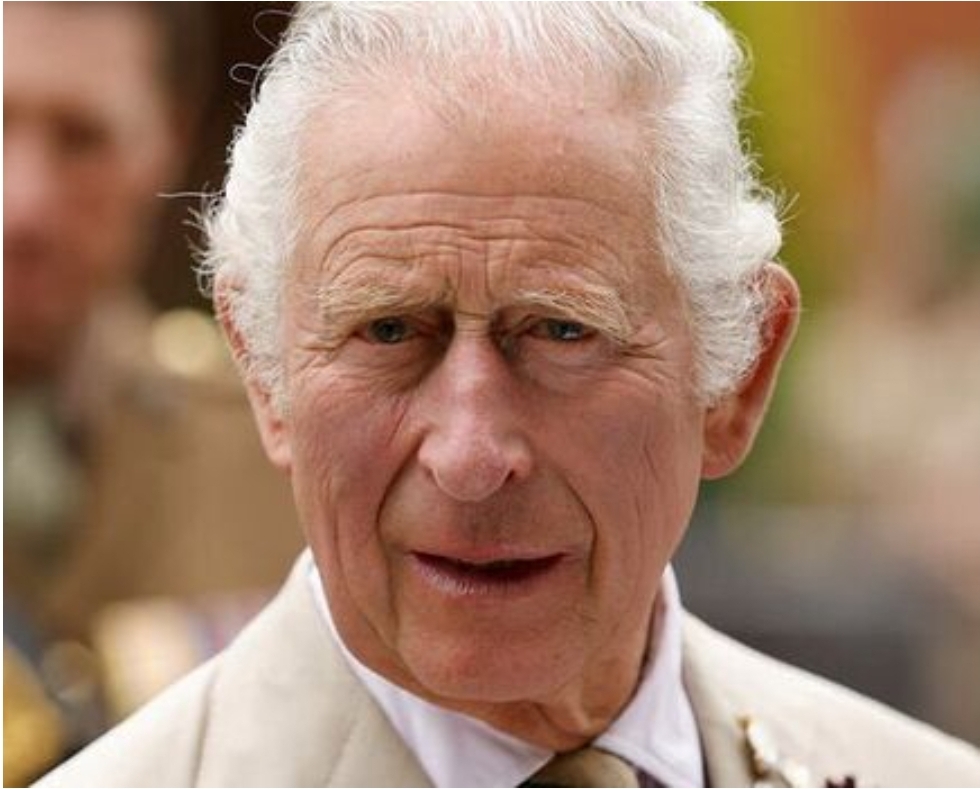 Prince Charles’ charity, The Prince of Wales’ Charitable Fund, accepted one million pounds from the family of Osama bin Laden in 2013. According to

Prince Charles’ charity, The Prince of Wales’ Charitable Fund, accepted one million pounds from the family of Osama bin Laden in 2013.

According to The Sunday Times, Charles, the heir to the British throne personally took money from Bakr bin Laden, and his brother, Shafiq.

But a spokesperson for Clarence House has disputed some of the claims in the report but confirmed that although the charity accepted the money, Charles did not personally receive the money.

Bakr serves as the head of the Saudi family and both men are half-brothers to the mastermind behind al Qaeda.

Clarence House in a statement said, “The Prince of Wales’ Charitable Fund has assured us that thorough due diligence was undertaken in accepting this donation. The decision to accept was taken by the charity’s Trustees alone and any attempt to characterize it otherwise is false.”

The Sunday Times reported that Charles accepted the funds despite being advised otherwise by Clarence House and the Prince of Wales Charitable Fund (PWCF).

The Sunday Times also reported that Charles was advised to return the donation.

However a Clarence House spokesperson disputed those claims, notinh that neither Bakr nor Shafiq bin Laden have ever been tied to acts of terrorism.

They are related to Usama by their father, Mohammed bin Awad bin Laden who went on to become the wealthiest non-royal after founding the Bin Ladin Group. He died in a plane crash in 1967.

In June, Charles faced separate allegations of accepting a large sum of money from a member of the Qatar government.

Charles’ office denied there was any wrongdoing in accepting bags full of cash as charity donations from a Qatar politician.

The Sunday Times reported last month that Charles was given a total of 3 million euros, or $3.2 million, by Sheikh Hamad bin Jassim bin Jaber Al Thani, the former prime minister of Qatar.

The outlet alleged that the money was handed over to the British prince during private meetings between 2011 and 2015 and on one occasion, in a suitcase and another in shopping bags from London’s Fortnum & Mason department store.

The newspaper also reported that the money was deposited into the accounts of the Prince of Wales’ Charitable Fund, which gives grants to other non-profit groups that support the royal’s causes and interests. It did not allege that anything illegal was done.

Charles’ office, Clarence House, said in a statement that the donations “were passed immediately to one of the prince’s charities who carried out the appropriate governance and have assured us that all the correct processes were followed.”

His charitable fund also said it had verified “that the donor was a legitimate and verified counterparty… and our auditors signed off on the donation after a specific enquiry during the audit. There was no failure of governance.”