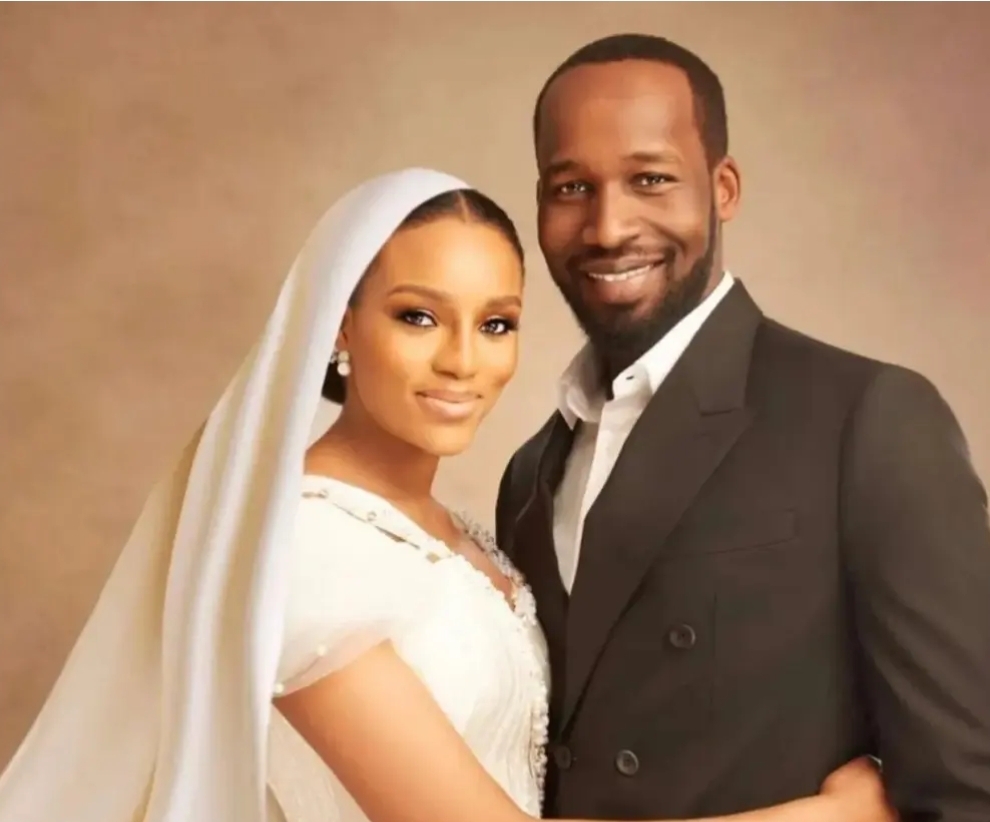 Dignitaries from far and near stormed the city of Maiduguri on Saturday to attend the wedding fatiha of daughter of the 2023 All Progressives Congress vice pesidential candidate and former Governor of Borno state,  Senator Kashim Shettima.

The bride’s beau is Sadiq Ibrahim Bunu, a graduate of accounting and finance from the University of Leicester. He is the son of the former FCT Minister, Ibrahim Bunu.

The wedding fatiha took place at the palace of the Shehu of Borno, His Eminence, Alhaji Abubakar Ibn Garbai Umar El Kanemi.

A former gvernor of Bauchi State and former PDP National Chairman, Alhaji Adamu Mu’azu stood in as father of the groom, while Professor Babagana Umara Zulum of Borno State governor stood in as the father of the bride.

The bride’s dowry was 12 gold coins.

The wedding fatiha was adminstered  by the Chief Imam Idaini of Borno, Shiekh Shettima Mamman Sale. 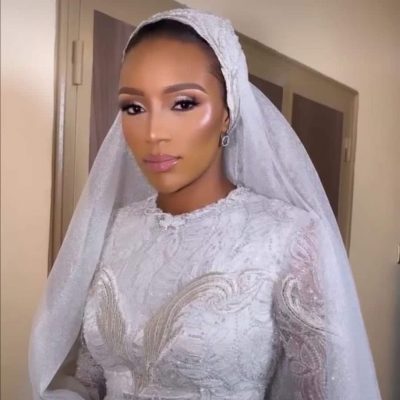