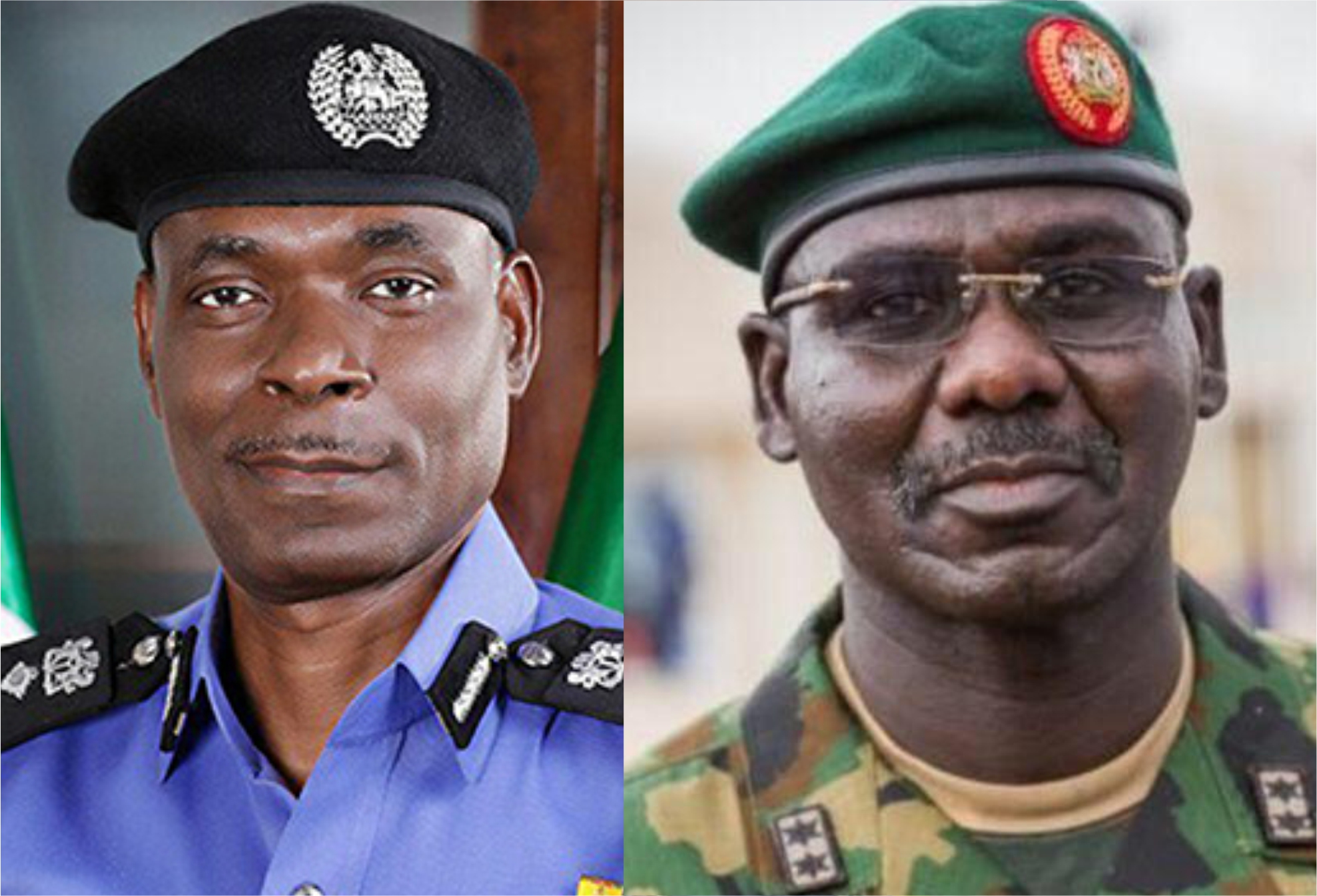 Civil Society Legislative Advocacy Centre (CISLAC) has called for security reform to end spate of insecurity across the Nigeria, lamenting that state

Civil Society Legislative Advocacy Centre (CISLAC) has called for security reform to end spate of insecurity across the Nigeria, lamenting that state governors’ security votes, which is put at N208.8bn annually outweighs the annual budget of police, army, as well as air force and navy combined in the last five years.

According to CISLAC, for Nigeria to get out of the current security challenges, the country must embrace a security reform, where security votes are channelled directly to funding the security agencies, rather than being stolen by state executives.

Executive Director of CISLAC, Auwal Ibrahim Musa Rafsanjani speaking against the backdrop of insecurity ravaging parts of the country, Rafsanjani said, only adequate reform of the police and the military can effectively address the spate of banditry ravaging Anuja-Kaduna road, Southern Kaduna, Katsina, Zamfara, Sokoto, Nasarawa, Plateau and Kogi states, which he said have become no-go areas.

The CISLAC boss described security votes as official corruption by state executives which must be stopped forthwith, and the money redirected to funding security agencies, if Nigeria must have a secured country.

“We need a security reform if we must have a secured Nigeria. We need to update the training and improve welfare of our security agents, especially the police. We need to address the poor funding, the way recruitments and promotion are happening, which is de-motivating. We want security operations to be professionalised,” he said.

“We must wake up to the reality that we cannot have a secured country with underfunded Police. And we cannot continue with this inadequate number of police personnel. Presently, Nigeria has just about 400,000 police personnel, but unfortunately, almost half of that number is guarding big men, some of whom are not in government.