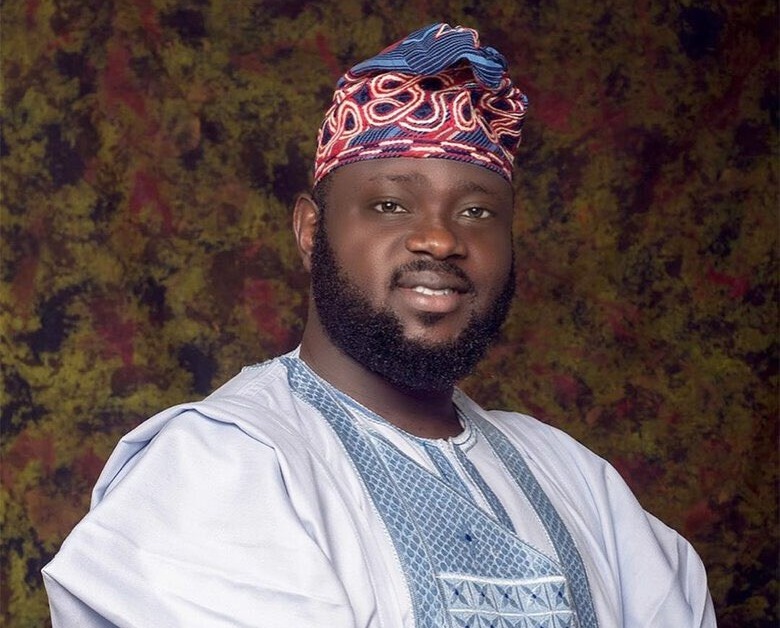 Abidemi Rufai has been in custody since his arrest at New York’s JFK airport in May 2021. At the time of his arrest, Rufai was the Special Assistant to the Governor of Nigeria’s Ogun State, a report by U.S. Department of Justice said.

According to the plea agreement, since 2017, Abidemi Rufai unlawfully obtained the personal identifying information for more than 20,000 Americans to submit more than $2 million in claims for federally funded benefits under a variety of relief programs. The various agencies involved paid out more than $600,000.

The largest amount of fraud was committed against the Washington State Employment Security Department, which paid out $350,763 in fraudulent pandemic unemployment claims to accounts controlled by Abidemi Rufai.

The Nigerian also submitted fraudulent pandemic unemployment claims in at least 17 other states.

Mr Rufai also defrauded the Small Business Administration (SBA) by attempting to obtain Economic Injury Disaster loans (EIDL) tied to the COVID-19 pandemic. Between April 8, 2020, and June 26, 2020, he submitted 19 fraudulent EIDL applications. SBA paid out $10,000 based on the applications.

Mr Rufai’s efforts to enrich himself with false disaster claims did not start with COVID-19. In September and October 2017, he submitted 49 disaster relief claims connected to Hurricane Harvey and Hurricane Irma. He filed $24,500 in false claims and was paid on 13 claims totaling $6,500.

Abidemi Rufai has agreed to pay full restitution to the defrauded agencies.

Prosecutors have agreed to recommend no more than 71 months in prison. The recommendation is not binding on U.S. District Judge Benjamin H. Settle, who will determine the appropriate sentence on August 15, 2022, after considering the sentencing guidelines and other statutory factors.

The case is being prosecuted by Assistant United States Attorneys Seth Wilkinson and Cindy Chang of the Western District of Washington.

On May 17, 2021, the U.S. Attorney General established the COVID-19 Fraud Enforcement Task Force to marshal the resources of the Department of Justice in partnership with agencies across government to enhance efforts to combat and prevent pandemic-related fraud such as the one perpetrated by Abidemi Rufai.

The Task Force bolsters efforts to investigate and prosecute the most culpable domestic and international criminal actors and assists agencies tasked with administering relief programs to prevent fraud by augmenting and incorporating existing coordination mechanisms, identifying resources and techniques to uncover fraudulent actors and their schemes, and sharing and harnessing information and insights gained from prior enforcement efforts.