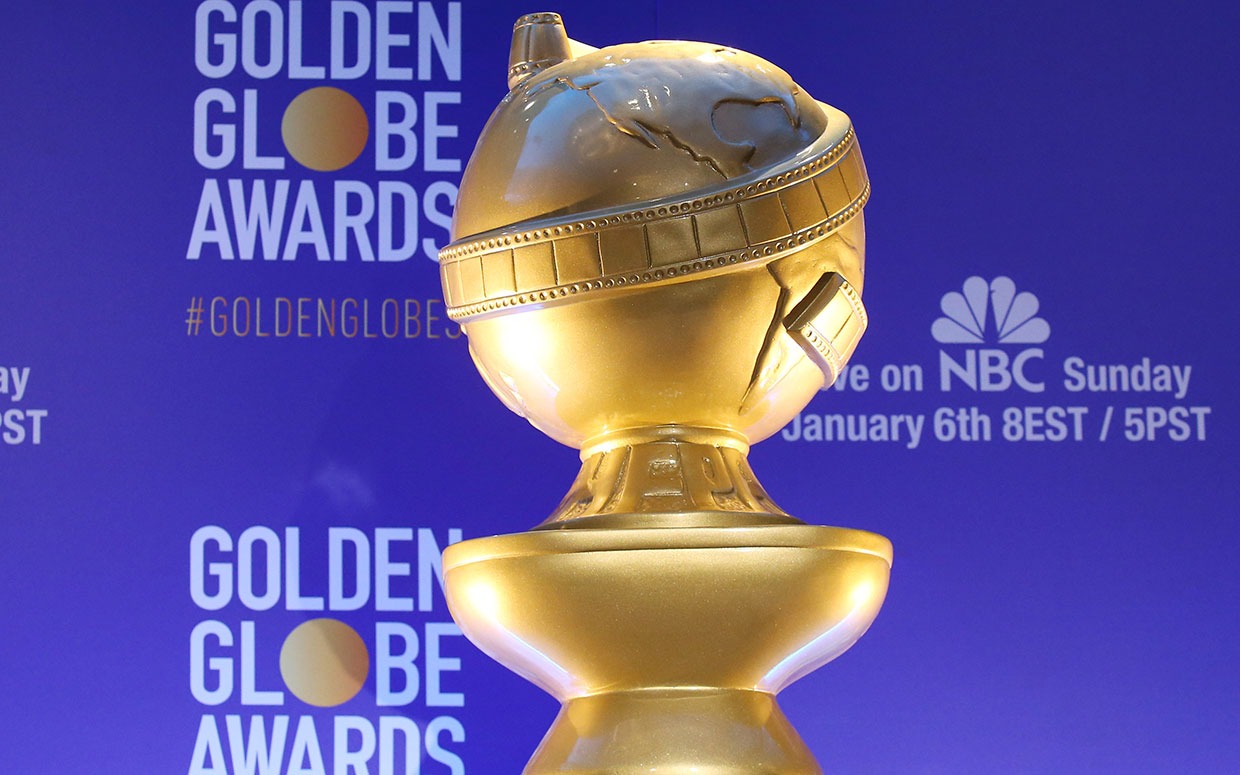 Golden Globes to take place without an audience, red carpet won’t be televised

The annual Golden Globes award will take place earlier than usual but without the usual glitz, glamour, and champagne-fueled event. The Hollywood F

The annual Golden Globes award will take place earlier than usual but without the usual glitz, glamour, and champagne-fueled event.

The Hollywood Foreign Press Association revealed its plans for the 2022 ceremony, which the group previously said would be a stripped-down affair. But the event will go on and only focus on announcing winners and highlighting the HFPA’s philanthropy work, while forgoing any live audience, red carpet, or media presence.

The 79th annual Golden Globe Awards will take place Sunday, Jan. 9, at the Beverly Hilton Hotel in Beverly Hills. For the limited number of people in attendance, masks and social distancing will be required at all times.

Winners will be announced in film and television categories, though it’s unclear exactly how that information will be conveyed to the public since it won’t be televisied.

NBC previously canceled its annual Globes broadcast when the HFPA came under fire for a lack of diversity in its ranks and questionable business practices.

According to a Variety report, the HFPA reached out to publicists to engage celebrity presenters but everyone declined to participate, thus making this a celebrity-free awards ceremony.

The 2022 ceremony will feature Kyle Bowser, senior vice president of the NAACP Hollywood Bureau, to discuss the Reimagine Coalition, a five-year joint initiative to increase diversity, equity, and inclusion across the global entertainment industry.

According to the HFPA, it will collaborate with the NAACP Hollywood Bureau each year to fund and support a series of change-making initiatives, with the overall goals of ensuring visibility of projects from artists of diverse racial and ethnic backgrounds, increasing diverse representation in the industry, and building pathways to inclusion for young artists and journalists of color.