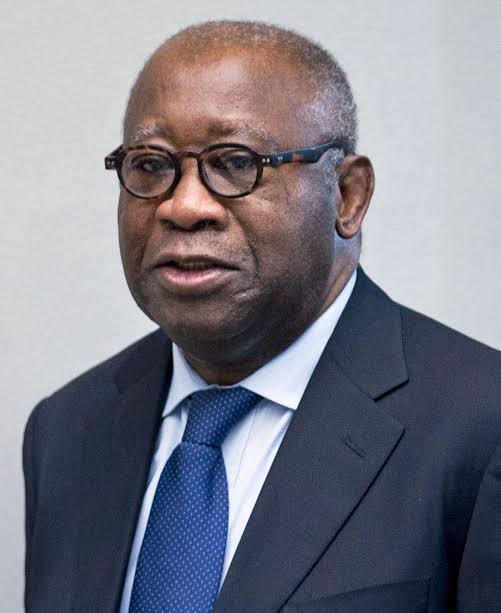 Laurent Gbagbo, former president of Cote d’Ivoire who was sentenced to prison for misappropriating public funds, has been granted presidential pardon.

Laurent Gbagbo, former president of Cote d’Ivoire who was sentenced to prison for misappropriating public funds, has been granted presidential pardon.

Alassane Ouattara, president of Cote d’Ivoire, announced the development on Saturday in his address ahead of the country’s 62nd independence anniversary.

According to Ouattara, the decision on the presidential pardon was taken in the interest of fostering social cohesion.

“In order to further strengthen social cohesion, I signed a decree granting presidential pardon to Mr. Laurent Gbagbo, former president of the Republic. I also unfroze his accounts and paid his life annuity arrears,” Ouattara said.

Gbagbo, now aged 77, became president of Cote d’Ivoire in 2000, and his refusal to leave power in 2010 resulted in a political crisis that threatened to refuel a civil war in the country.

The crisis following Gbagbo’s refusal to accept the outcome of the 2010 election which was conducted five years after his first term ended, left thousands of people dead.

He was charged before the International Criminal Court (ICC) for crimes against humanity, alongside his ally, Charles Blé Goudé, but they were both acquitted of the charges in January 2019.

A statement by the ICC at the time held that the prosecution failed to prove its case against the former president.

However, aside from the charges filed before the ICC, Gbagbo also faced a trial in absentia in his home country on allegations of misappropriating public funds through the Central Bank of West African States in 2011, during the crisis following the election.

He was sentenced alongside three of his ministers to 20 years imprisonment in January 2018.