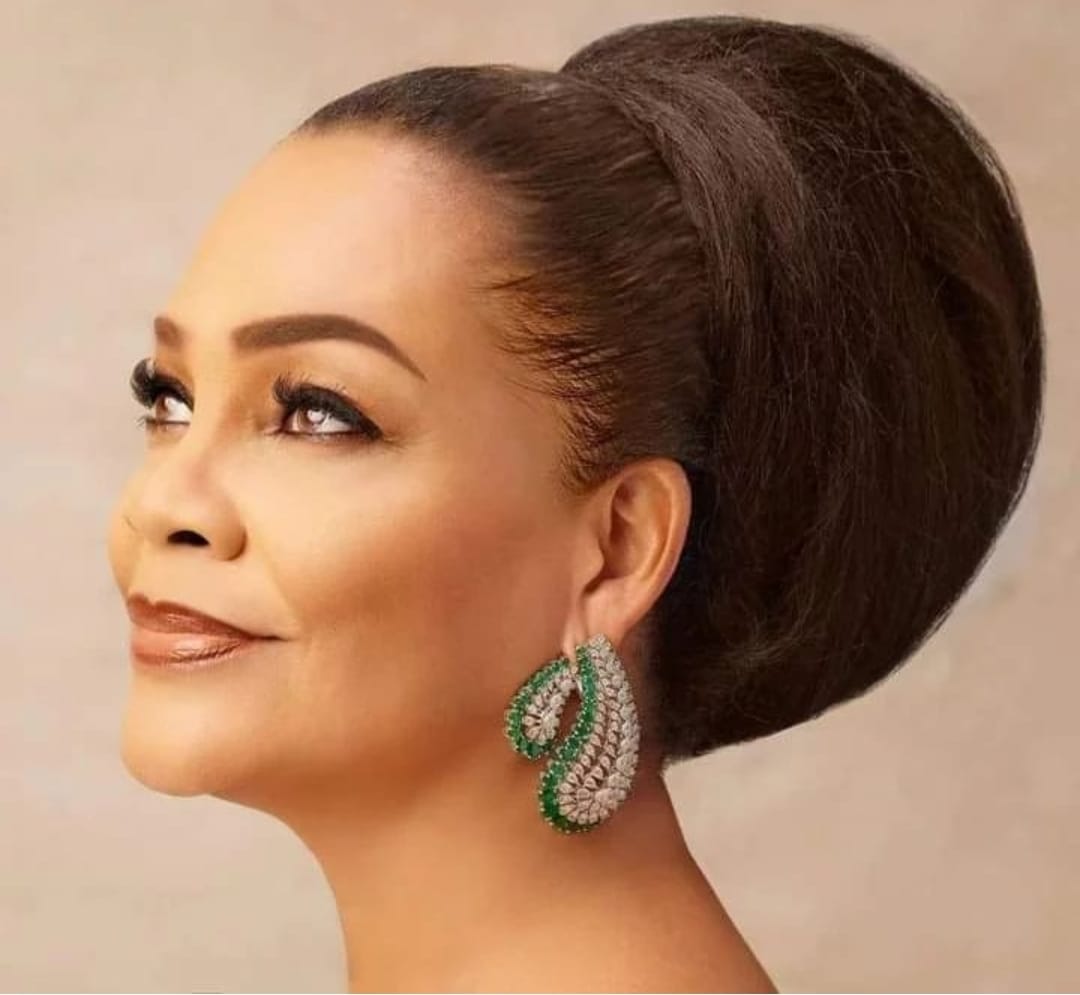 Presidential candidates of the Labour Party, Peter Obi; Peoples Democratic Party, Atiku Abubakar and New Nigeria People’s Party, Rabiu Kwankwaso, set aside their differences on Saturday and united for one common cause.

It was the 70th birthday party of society matriarch and politician, Daisy Danjuma.

The trio took a break from their regular mudslinging to honour the ageless politician who has dominated the social scene for over 30 decades.

The highly anticipated event kicked off with a church service at the Cathedral Church of Christ, Marina, Lagos, to thank God for keeping her alive to witness the auspicious event.

Thereafter, a well put together party at the Eko Hotel and Suites, followed immediately, with several politicians, business men, technocrat in attendance.

Born Daisy Ukpomwan Ehanire, she was formerly married to Henry Ibhade Kwame Omenai, a staff of Shell Petroleum Development Corporation for over 10 years.

The marriage which however ended in the early 90s, was blessed with children. Omenai would later die 20 years after being incapacitated in an unfortunate air plane crash. Daisy had however moved on with Danjuma who she met during one of her trips to London and the marriage has produced a daughter.

That she has lived a good life through her first and second marriages is not in doubt. Her love for choice jewellery is second to none as she reportedly owns some of the choicest jewellery on this side of the divide. When it comes to relaxation and treat herself to some pamperings, exotic European destinations and high end spas and beauty clinics are her choice places to visit.

An accomplished businesswoman and politician, Daisy attended the Ahmadu Bello University, Zaria, Kaduna State, where she bagged a degree in Law. She started out as an executive assistant at NAL Merchant Bank and later Nigerian Television Authority as the Company Secretary/Legal Adviser.

She joined politics and represented Edo South Senatorial District in the Senate between 2003 and 2007 her second term bid in 2011 did not however see the light of day. Currently the Chairman of May and Baker Nigeria Plc, Daisy has also served on the board of several companies.

She was the Chairman of South Atlantic Petroleum Limited. She is a trustee of the H I D Awolowo Foundation; as well as the Chairman, Board of Trustees of Lagos Public Interest Law Partnership. A member of the International Bar Association, the Nigerian Bar Association, and the International Federation of Women Lawyers. In 2021, she was named the ‘Woman of the Year’ at the tenth edition of the Edo Festival and Award Ceremony held in London, United Kingdom.