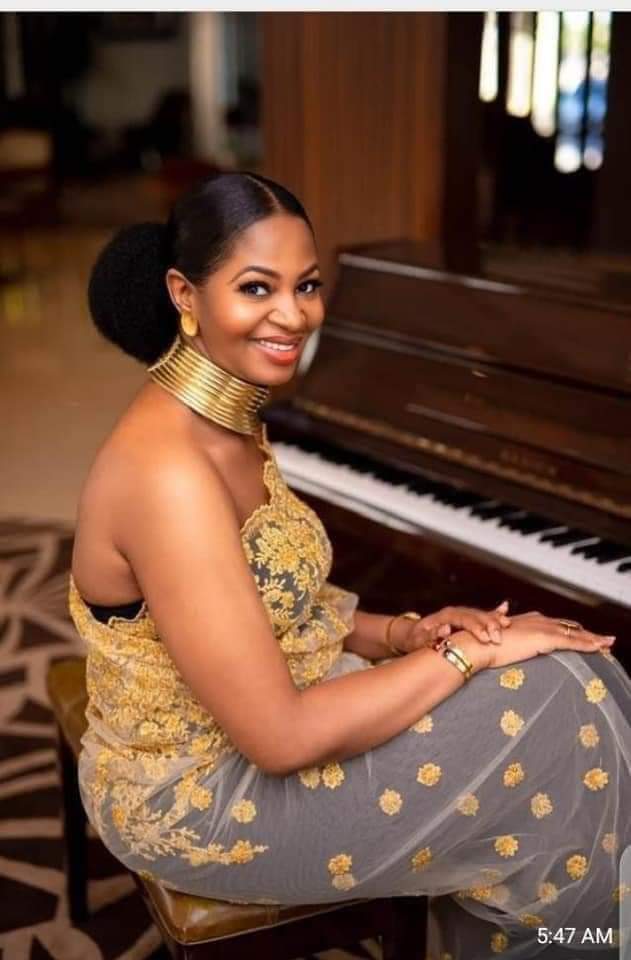 Former first lady of Enugu State, Clara Chime, is set to give love a second chance. Clara who used to be married to Enugu former governor Sullivan

Former first lady of Enugu State, Clara Chime, is set to give love a second chance.

Clara who used to be married to Enugu former governor Sullivan Chime will be holding her traditional marriage to a yet to be identified, wealthy northern businessman on April 29th at Amuda Isuochi, Umunneochi LGA in Abia state.

According to sources, she reportedly met the man she is about to marry through one of the daughters of late President Umaru Yaradua, who was her former classmate in school.

Clara’s marriage is coming over 10 years after she ended the nightmare she experienced in the hands of Sullivan.

Clara wasn’t his first wife as Sullivan was previously married before he met her. His wife  ran off allegedly due to the maltreatment she suffered in the hands of Sullivan.

So liberated was she after she ran off that she never returned to face Sullivan during her son’s wedding years later.

He then met Clara years later, married her, and began abusing her. He started by exercising undue control over her as he stopped her from working, limited her interaction with people and even got some of her friends arrested when they visited her.

He limited her contact with her family except her sister and brother who aligned himself with Sullivan for contracts and free money. At some point, he was given the contract to execute the biggest Diagnostic Center in Enugu.

Clara fell into depression and he started sedating her and prevented her access to her son.

Sullivan traumatized her, locked and chained her up like a dog.

He claimed she was a mental patient and didn’t want to take her to psychiatry hospital.

Her younger sister who was staying with her at the government house was alleged to be Sullivan’s side piece and besides warming his bed, would only eat food served by her.

Of course Clara had no power to send her away. Her brother in particular was in support of the illicit affair which was part of what affected her mental health.

Besides her younger sister, Sullivan was notorious with young ladies in Enugu back then and openly flaunted his relationships with them. Any young lady he bedded automatically got a Kia Picanto saloon car.

She managed to sneak out a letter to human rights lawyer, Femi Falana SAN who got concerned about her situation and raised hell and high water.

Sulluvan in an attempt to exonerate himself,
organized a press conference and asked her to denounce the issues she raised against him. She initially refused but soon succumbed to pressure to denounce her accusations.

Ironically, her brother was by Sullivan’s side at the press conference and admitted that his sister indeed had mental issues.

It wasn’t until the intervention of security operatives and human rights organizations did Clara regain her freedom and began rebuilding her life. 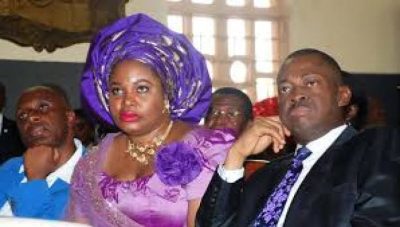 Clara while still married to Sullivan