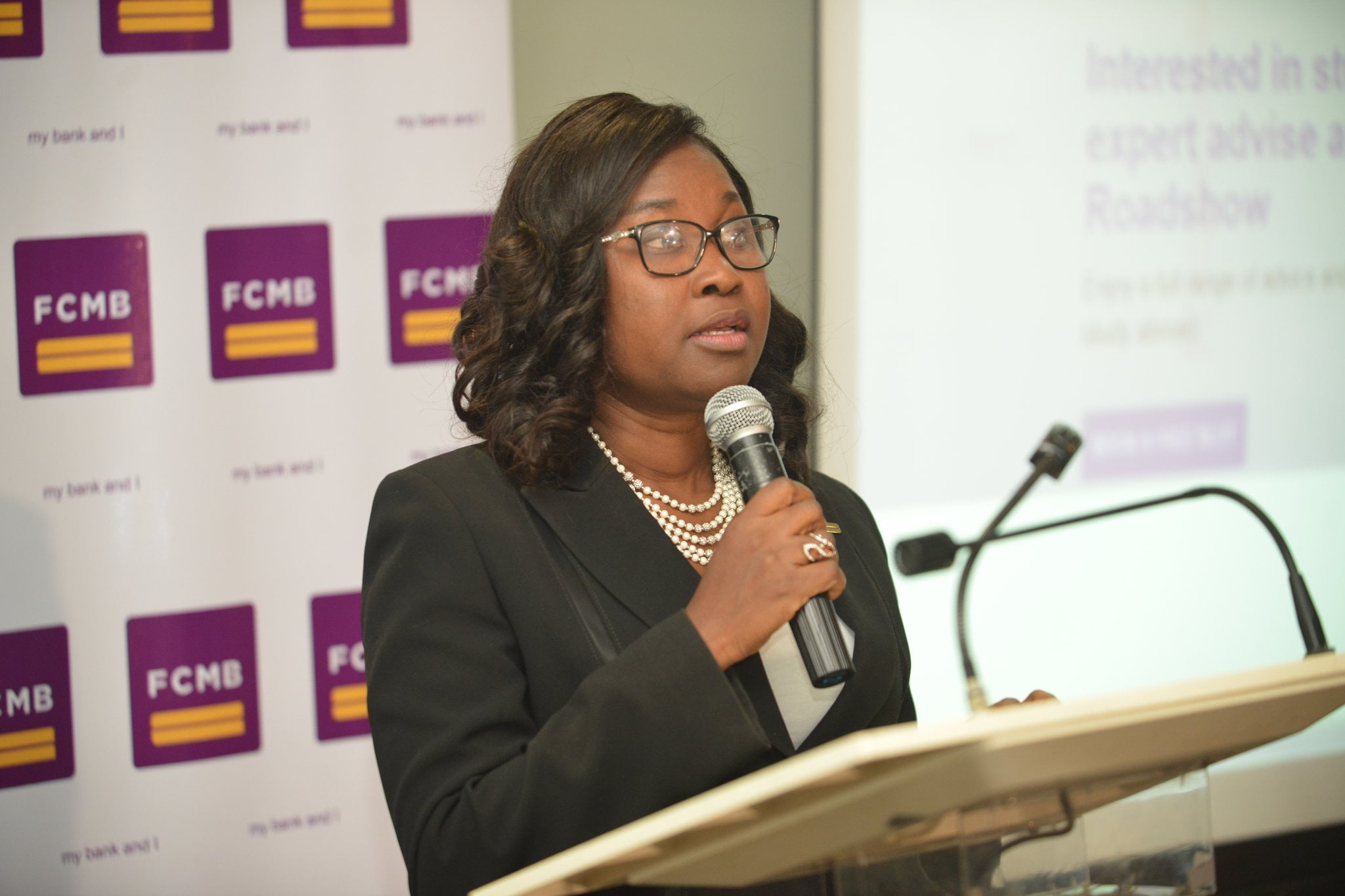 A branch Manager of a First City Monument Bank, FCMB, Tope Munis, has been dragged before a Lagos High Court sitting in Ikeja for allegedly aiding and

A branch Manager of a First City Monument Bank, FCMB, Tope Munis, has been dragged before a Lagos High Court sitting in Ikeja for allegedly aiding and abetting N1.2billion fraud, property of Star Orient Nigeria Limited.

Tope Munis, who is the branch manager of the GRA branch of FCMB was arraigned on 15 counts of amended charges alongside Dare Osamo and Ayoola Bisola who had earlier been arraigned for the alleged fraud before Justice Oyindamola Ogala.

At the resumption of the trial today, the Director, Public Prosecution, Lagos State, Dr. Jide Martins, informed the court that the state has an amended charge to include the branch manager who allegedly connived with Dare Osamo to swindle Star Orient owned by a businessman, Otunba Babatunde Akanbi Babalola.

The charge further states that Munis and Osamo, allegedly demonstrated intention to defraud and without lawful authority or excuses approved the opening of a new account for Star Orient Nig. Ltd when there were no SCUML (i.e Special Control Unit against Money Laundering) certificate number on the account opening form.

Following the amended charges, Dr. Martins urged the court to take their pleas . Consequently, Tope Munis pleaded not guilty to four-count charges relating to him out of the fifteen amended count charges

The defence counsel moved the bail application by adopting it as he prayed the court to admit the defendant to bail because the offence allegedly commented by the defendants are bailable.

In his opposition to the bail, the state DPP, said the court must consider the severity of the offence, as he prayed the court to turn down the bail application of the defendant.

Delivering ruling on the bail application, Justice Ogala granted the 3rd defendant bail in the sum of N20 million with two sureties. Sureties must be resident in the state and have title to landed property.

Justice Ogala further said that the defendant must provide evidence of tax payment to state government, deposit his International passport with registrar of the court, with residential address verified.