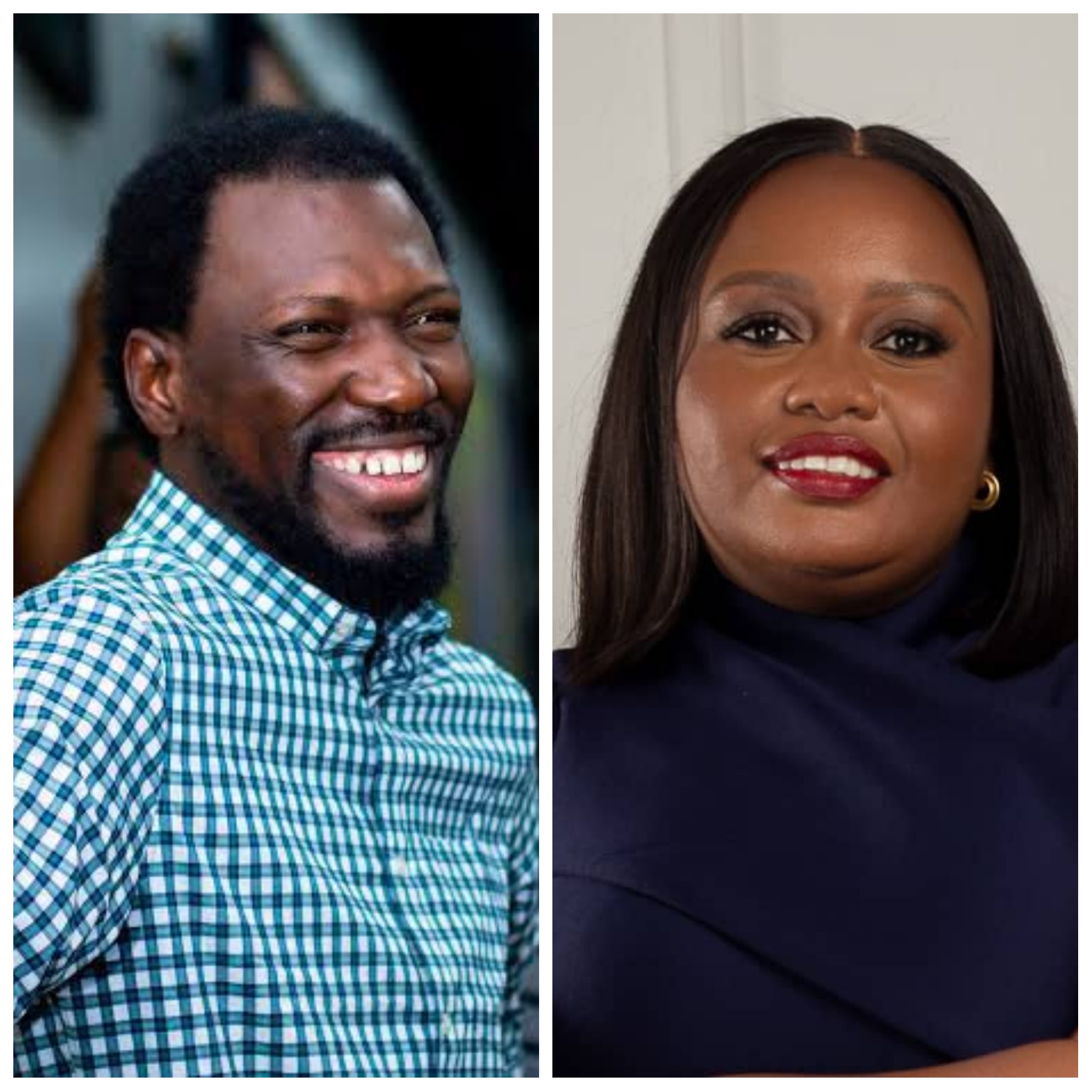 A former member of staff of Nigerian fintech company, Flutterwave, has accused the company’s CEO, Olugbenga Agboola, of bullying, harassment and tarni

Flutterwave is a Nigerian fintech company that provides a payment infrastructure for global merchants and payment service providers across the continent. Headquartered in San Francisco, California with operations in Nigeria, Kenya, Ghana, South Africa and seven other African countries.

The ex staff, Clara Wanjiku called out the Flutterwave CEO in a series of social media posts, where she also accused him of making life difficult for her following her resignation from the company.

“I left my job @theflutterwave almost five years ago. I chose to leave because I was unhappy and burnt out. I have not known any peace since then. Mostly because I chose to stand up for myself.

“When I tendered my resignation, GB (Gbenga Agboola) acted like it wasn’t happening. He refused to pay me my salary and I got a lawyer because what was I supposed to do?” she queried.

Wanjiku said ever since the resignation debacle, Agboola has had a chip on his shoulder and tried to stop her from getting employed elsewhere.

“There have been rumors of a piece coming out about issues at the company. In a bid to, I guess, get ahead of it GB had an interview with a blog where he tried to malign my name. I AM TIRED,” she said.

Wanjiku went further to detail her experiences from when she resigned till now, in a write up which she linked in the Twitter thread.

In her write up, she explained how, upon quitting her job at Flutterwave in late 2018, the management of Flutterwave refused to pay the dues which she was supposed to receive until she was forced to employ the services of a lawyer.

“I asked GB repeatedly to have my dues settled and he ignored me. I informed him I was going to get a lawyer, which he saw as a threat… So I asked a lawyer to serve them with a letter, which happened.

“I immediately began to receive calls from various Flutterwave staff asking to talk and resolve this amicably. I got the following message from the head of HR as well as a call from the COO Bode Abifarin, which I will come to shortly,” she said.

Wanjiku explained that following that, the company’s COO Bode Abifarin, was asked to resolve her claims and during calls to her and her lawyer, Abifarin mentioned a Twitter account which had been calling out male management members at Flutterwave for sexual harassment, implying that she might be behind it.

“I want to pause for a second and point out a few things;

1. I asked for my dues multiple times, got no response, infact was threatened and I responded accordingly.

2. Flutterwave paid me my money after having multiple people call me to call off my lawyers; lawyers I had to call because they refused to pay me simply because they thought I would do nothing (after bullying) me.

3. Without any proof, they accused me of

3. Without any proof, they accused me o being behind an account calling out the male members of management for sexual harassment,” she stated.

Next Wanjiku said Agboola sabotaged a bank job which she was trying to secure by calling her a “bad worker”.

After that, she laid one of the biggest complaints that the company had kept her number as the contact person on a fraudulent project even after her resignation.

She said the issue was so serious that while she was on a work trip, the police had gone to her mother’s office to question her.

“While on a work trip to Ghana in May 2019, my mother called me and told me the police were at her office saying I was involved in some Mpesa fraud with Nigerians. She wasn’t coherent because she was obviously scared but I knew it was Flutterwave before she finished the call.

“Thus began some of the most harrowing weeks of my life. Flutterwave, in an attempt to keep doing business in Kenya with Mpesa had kept my number as the contact person on the Mpesa paybill as they had nobody else.

“It was used by criminals. The police came to me because my number was attached and honestly hounded me and my family. I had to go to the Department of Criminal Investigations with a lawyer to sort it all out. Neither Flutterwave nor their CEO was of any assistance.

“To put this into context for anyone outside Kenya; the last major terrorist attack was entirely funded via Mpesa. If this was terrorism related I would have disappeared. No investigation. No shot at clearing my name and my life would have been ruined,” she said.

MPESA is a mobile phone-based money transfer, payment and micro-financing service which started in Kenya but has since expanded to Tanzania, Mozambique, DRC, Lesotho and a few other African countries.

MPESA is also one of the payment platforms which vendors on Flutterwave can use in receiving payment from their customers.

Wanjiku indicated in the write up, with pictorial evidence, that she had sent an email to Agboola after her mother was questioned, informing him that she had not been removed as the contact person on the project, to which he replied that the issue would be rectified.

“So I sued. Because wasting my time and being negligent with my life deserves to be compensated. I won a settlement that I thought was too small; I appealed and the case is still in court,” she said.

Wanjiku concluded the write up saying that now, Agboola gave an interview where he tried to smear her name referencing the Mpesa crime in a bid to make her not seem credible.

“There are rumors of a story coming out on Flutterwave on sexual harassment as well as other improprieties. I know nothing of any of this but GB in an interview that I will not link tries to smear my name referencing the above Mpesa crime, I guess in a bid to I guess make anyone involved not seem credible? I hadn’t spoken to anyone before but more than happy to now. Reach out.

I have already directed my lawyers to issue a cease and desist but when does it end? I am sick of it to be honest. It has been almost 5 years of constant bullying, trying to malign my name and just make my life more difficult. All of it stemming from me deciding to leave, ask for what is fairly mine AND ask to be compensated for Flutterwave’s negligence,” she said.

According to Wanjiku, she has never spoken on sexual harassment claims at Flutterwave because she has no knowledge of them.

“However, sexual impropriety is an issue of abuse of power; using power you have over your subordinates to get sexual favors. The same power Olugbenga Agboola has been using to make my life so very hard for so very long simply because I stood up for myself.

“It ends today. I am speaking up because when does it stop? When do I stop being the target of a powerful man trying to stick it to me for standing up for myself?,” she asked.