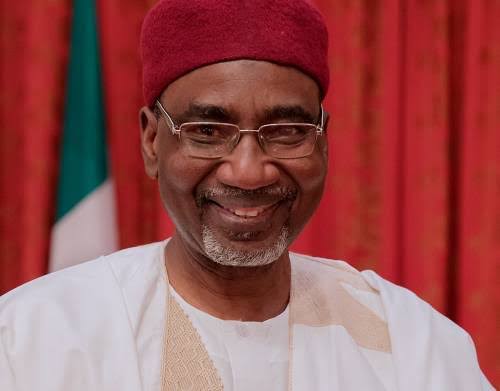 Despite internal protests against his reappointment, President Muhammadu Buhari has extended the tenure of Ahmed Rufai Abubakar the current director-g

Despite internal protests against his reappointment, President Muhammadu Buhari has extended the tenure of Ahmed Rufai Abubakar the current director-general of the Nigerian Intelligence Agency.

The extension is expected to take effect from January 10, the same day that Rufai was first appointed NIA boss in 2018.

Rufai replaced Ayo Oke, who was suspended by the president in April 2017 and dismissed on October 30 the same year over fraud allegations.

They also wondered how Rufai who failed his promotion examinations into directorship rank on three different occasions before being compulsorily retired could be appointed the DG of the agency.

Amid claims that the president was extending Rufai’s tenure, directors in the agency reiterated in a letter to Buhari that the director-general was unqualified for the position, according to People’s Gazette.

“YE (Your Excellency), the current DG, Ahmed Rufai Abubakar, left the service in 2012, which was six (6) years before you appointed him as the DG. He was compulsorily retired after failing his promotion examinations, from Deputy Director to Director, three(3) times consecutively,” the NIA directors explained.

“This appointment brought a kind of a very odd and awkward relationship between the DG and directors.”

“But we here at the NIA, are seeing these hopes dashed every day due to high-handedness, maladministration, repressive governance, segregation, and extreme impunity. It looks like in the Dolphin House, there is no regulatory body like other MDAs. Apparently, it is winner takes all here,” the memo partly read.

This they added may further fuel internal disagreements within the agency.

Shortly after his appointment in 2018, some directors in the agency in a letter to the House of Representatives Committee on Security and National Intelligence, called for an urgent intervention to stop the change in the agency’s leadership from having severe consequences on the country’s security apparatus. They  demanded the removal of Rufai.