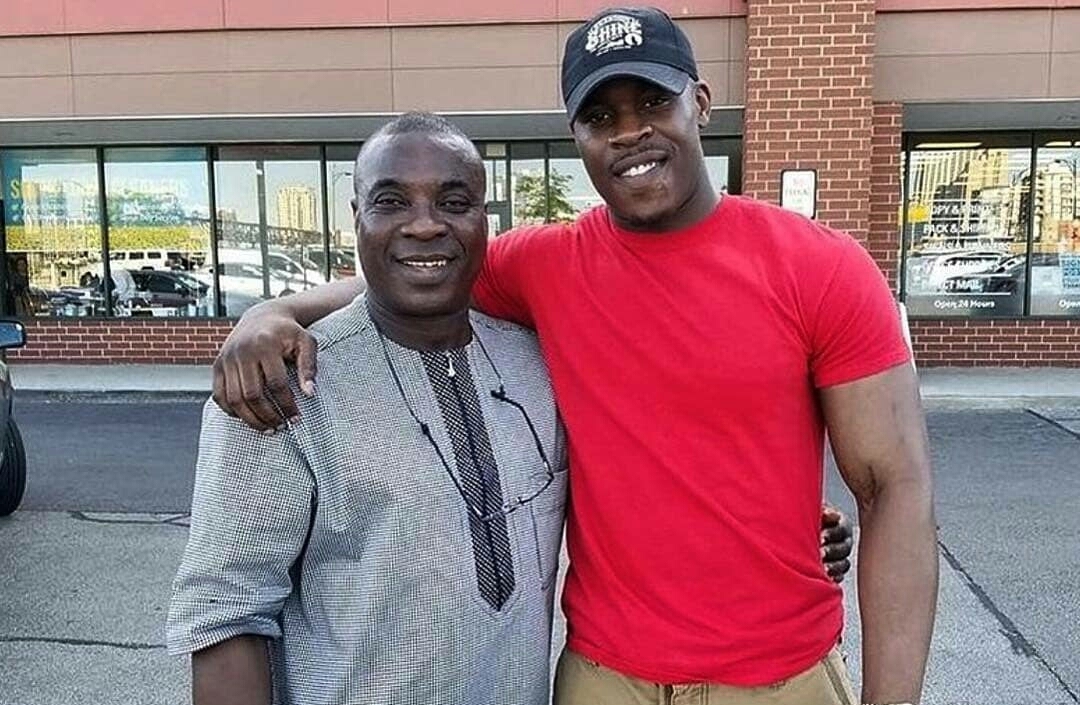 It has been a little over a year, Sultan Omogbadebo Anifowoshe, one of the Chicago based sons of King Wasiu Ayinde Marshal, was arrested alongside eig

It has been a little over a year, Sultan Omogbadebo Anifowoshe, one of the Chicago based sons of King Wasiu Ayinde Marshal, was arrested alongside eight others for over $2m fraud in U.S. but no one seems to know what has become of the son or the case since news of his arrest broke in December of 2018. Mum has been the word from the home of the Fuji music maestro.

While the news of Sultan’s arrest trended, KWAM 1’s publicist, Kunle Rasheed attempted to debunk the story, saying there was a mix-up in the reported story. In a released statement, he had said that Sultan isn’t a fraudster as it was being reported and wasn’t in any way involved in the crime and were this to be contrary, he wouldn’t have been the only one who was released on bail among the eight and awaiting a court date.

Sultan was reportedly one of the subjects illegally dealing in ‘romance scams’ and ‘mystery shopper’ tricks and also a defendant in the criminal complaint filed in the U.S. District Court in Chicago. Sultan’s arrest came after a Chicago-based investigation, dubbed ‘Operation Gold Phish,’ a variety of cyber-enabled fraud schemes allegedly carried out by conspirators in the U.S. and Nigeria.

One of the alleged schemes involved ‘romance scams,’ in which a conspirator builds trust with a victim through a purported online romance before convincing the victim to send money to a predetermined recipient. In addition to the romance and mystery shopper schemes, the complaint also accused the conspirators of engaging in various other cyber-enabled scams, including investment and employment frauds. If convicted, the conspirators will be facing a maximum sentence of 20 years in prison.

Well it’s been over a year since he was allegedly granted bail and awaiting a court date for the case to commence and yet, there hasn’t been any news of his exoneration or case dismissal.

In December, some of the children of the Fuji King came home just in time for the yuletide celebrations and for his prestigious chieftaincy title conferment as the Maiyegun of Yorubaland by the Alaafin of Oyo, Oba Lamidi Adeyemi. But conspicuously absent was his dear son, Sultan Omogbadebo Anifowoshe.

From us, we wish the Anifowoshe family well.