Jamil Abubakar, the son of a former Inspector-General of Police, Mohammed Abubakar, has defended the killing of blasphemers. Jamil, who is a pilo

Jamil, who is a pilot and President of JMD Foundation, a non-profit organisation, joined so many others like Ana’s Mohammed Sani, an aide in Sokoto State government, to support gruesome killing of blasphemers.

Jamil, who is a son-in-law to Africa’s wealthiest man, Aliko Dangote, said this amid the outrage generated from the killing of Deborah Samuel, a student in Sokoto State that was murdered by her colleagues for allegedly blaspheming Prophet Muhammad.

The pilot argued that all religions frown at blasphemy and warned people to respect the beliefs of others.

In a tweet, he said “In Islam we respect the Injil, Taura, Zabur, we were never taught to disrespect any of the book, or any of the prophets From Adam to Muhammad SAW and the Quran.” 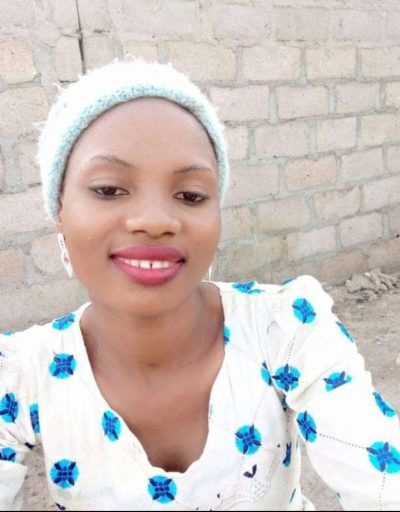 Some students of Shehu Shagari College of Education, Sokoto, on Thursday, lynched a female student, Deborah Samuel, over an allegation of blasphemy against the Prophet of Islam, Muhammad.

The deceased was stoned to death and later burnt by the angry mob, who are believed to be students of the college.

The college authorities immediately announced the closure of the school and ordered students to vacate the campus.

The police in the state later announced the arrest of two of the suspects.

In a statement, Sanusi Abubakar, the police public relations officer in the state, said other suspects caught in the viral video on Twitter “will soon be nailed too.”

Abubakar said the students had “forcefully removed the victim from the security room where she was kept by the school authorities, killed her and burnt the building.”

He said the school had been closed down and police officers had been deployed to provide security at the school premises.

He added that the state commissioner of police, Kamaldeen Okunlola, appealed to residents to maintain peace and go about their lawful activities. He said the situation is under control.

The killing has also been condemned by religious and traditional leaders in Sokoto including the Sultanate Council and Catholic cleric Hassan Kukah.