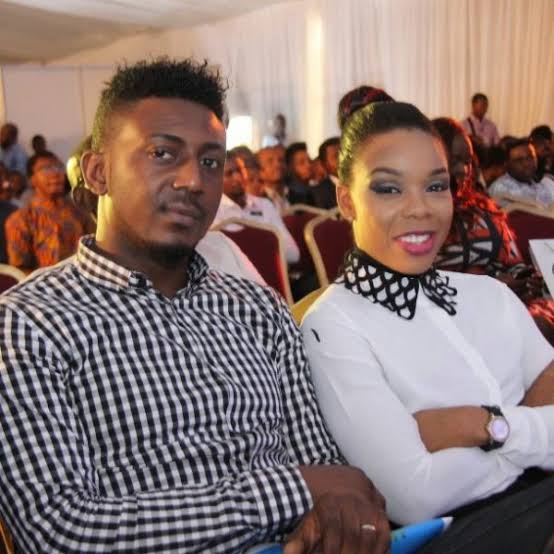 Dancer Kaffy walks out of marriage with husband Joseph Ameh

Popular Nigerian dancer, Kafayat Shafau, popularly known as Kaffy had separated from her husband of several years, Joseph Ameh, the music director and

Stroke rumour: My sister behind it – Mr Ibu
#ReformSARs: How to identify fake SARS officials by Ruggedman
Jay Z set to become first rapper to be inducted into Songwriters Hall Of Fame

The mother of two recently opened up on the state of her marriage saying that marriage which is supposed to be an alignment of destinies is unfortunately not the case with  her union.

Kaffy noted that divorce or separation was not supposed to be toxic or bitter.

She said, “Marriage is supposed to be an alignment of destinies driving towards a place God wants for them. And mine didn’t really work out that way.

“Rather than looking at somebody as the problem, sometimes you could be the problem of that person.

“Being an enabler of someone’s not being able to do what they are supposed to do can also be that you’re not supposed to be in that space.

“So there was a lot to learn and there’s still a lot more to learn as separation is not the end of life for the parties involved.

“In fact, if you both are honest about why you have to go apart, you will realize how much better life can be,” she wrote on her Instagram page.

The dancer added, “Some people make it back, some don’t . What is ultimate is the outcome borne out of love!”

Kaffy also said that though she is single, she isn’t searching.

There were rumours sometime in 2021 that the couple were separated; however, the dancer refused to address this.