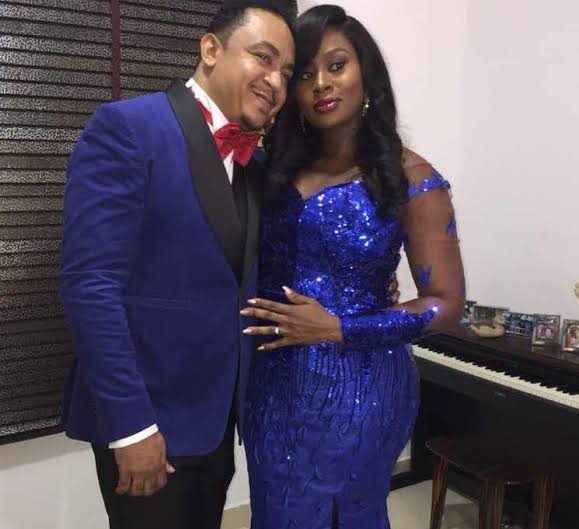 The Court of Appeal sitting in Port Harcourt, Rivers State, has reserved ruling in a suit filed by a broadcaster and radio talk show host, Ifedayo Ola

The Court of Appeal sitting in Port Harcourt, Rivers State, has reserved ruling in a suit filed by a broadcaster and radio talk show host, Ifedayo Olarinde, popularly known as Daddy Freeze, seeking to set aside a judgment ordering him to pay the sum of N5 million as damages for  committing adultery with one Benedicta Elechi.

Recall that a High Court sitting in Port Harcourt had on February 18, 2021, ordered Daddy Freeze to pay the sum to Paul Odekina, who was married to Elechi at the time the said act was committed.

The High Court also issued an order of injunction preventing Daddy Freeze from having access or dealing with the children of the marriage until they attain the age of maturity, before dissolving the marriage between Paul and Benedicta due to the woman’s adulterous act with the broadcaster.

However, when the appeal was mentioned on Tuesday, the appellant’s lead counsel, Ola Faro, told the court that his team was ready to argue the case as it had filed all necessary documents and served the parties involved.

Counsel for the 1st and 2nd respondents, B. J. Monsingia and Wilcox Abereton (SAN), who acknowledged receipt of the appellant’s written address, stated that they had also transmitted their own written addresses to the appellant and copied the same to the court.

Following the submissions from all the parties, the three-man panel led by Justice T. Y. Hassan declared that the court would reserve a ruling on the appeal to a later date.

In a similar appeal filed by Benedicta marked suit no. CA/PH/197/21, she asked the court for a stay of execution of the High Court judgment, which dissolved her marriage to Odenika.

Benedicta, in her appeal, is also asking the court to stay the execution of the order preventing Daddy Freeze from having access or dealing whatsoever with the children of the marriage until they attain the age of maturity, as well as paying the sum of N5 million as damages to Odenika.

On his part, counsel for the appellant, B. J. Monsingia, while tendering an additional motion of appeal, sought the withdrawal of an earlier motion, which the court granted.

The three-man panel, however, struck out the withdrawn motion and adjourned the matter till May 17, 2022, for hearing.